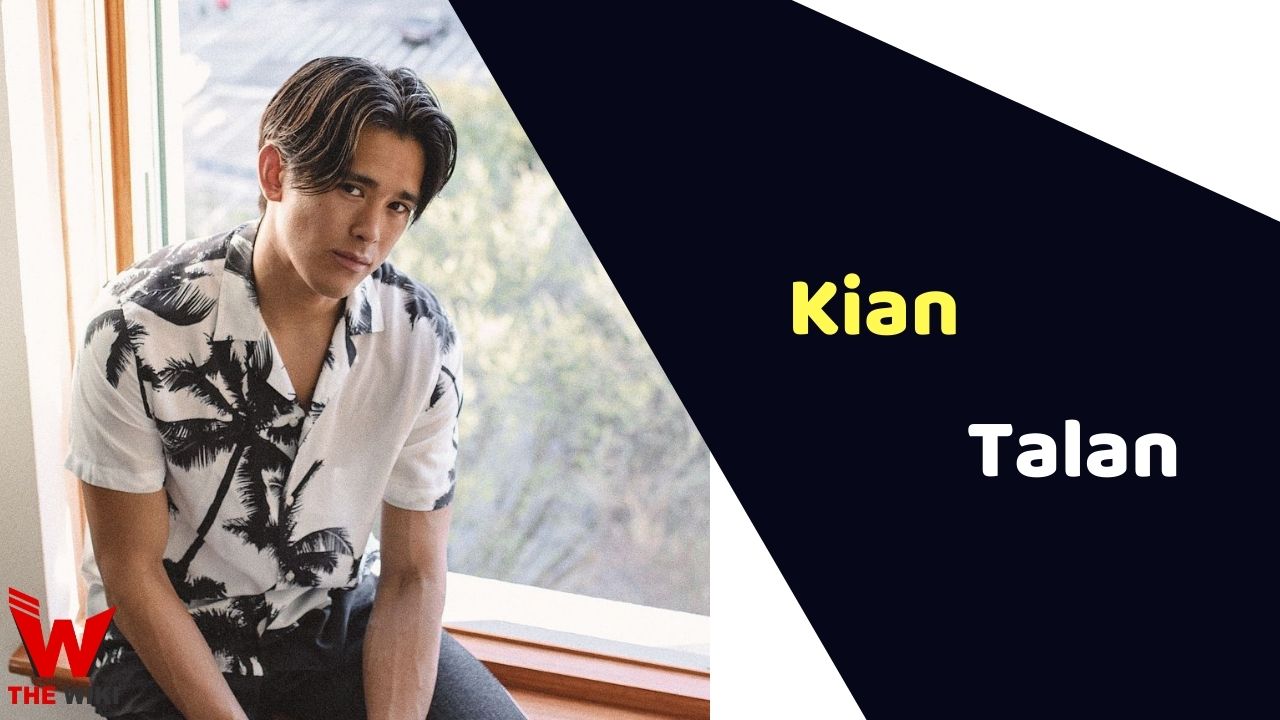 Kian Talan is Filipino-American actor, model and influencer known for his role of Alex Tennant in NCIS: Hawai’i. He has also worked in several short films including Freaks, Homebound, Shadows and Mukbang Masarap.

Kian made his acting debut in 2017 with a short film Summer of 17. He appeared in an episode of Netflix’s educational series Brainchild. Kian has acted in critically-acclaimed short film Shadows which premiered at Tribeca 2021. He played the role of Kai, one of the antagonists in the film. The film was directed by a NYU student. It was featured in Tribeca Film and also picked by HBO max. Kian has acted in several short films namely Not Yet, La Passion, Cicada and more. Kian got recognition for his role of Alex Tennant in tv series NCIS: Hawai’i in 2021.

Some Facts About Kian Talan

If you have more details about Kian Talan. Please comment below we will updated within a hour.