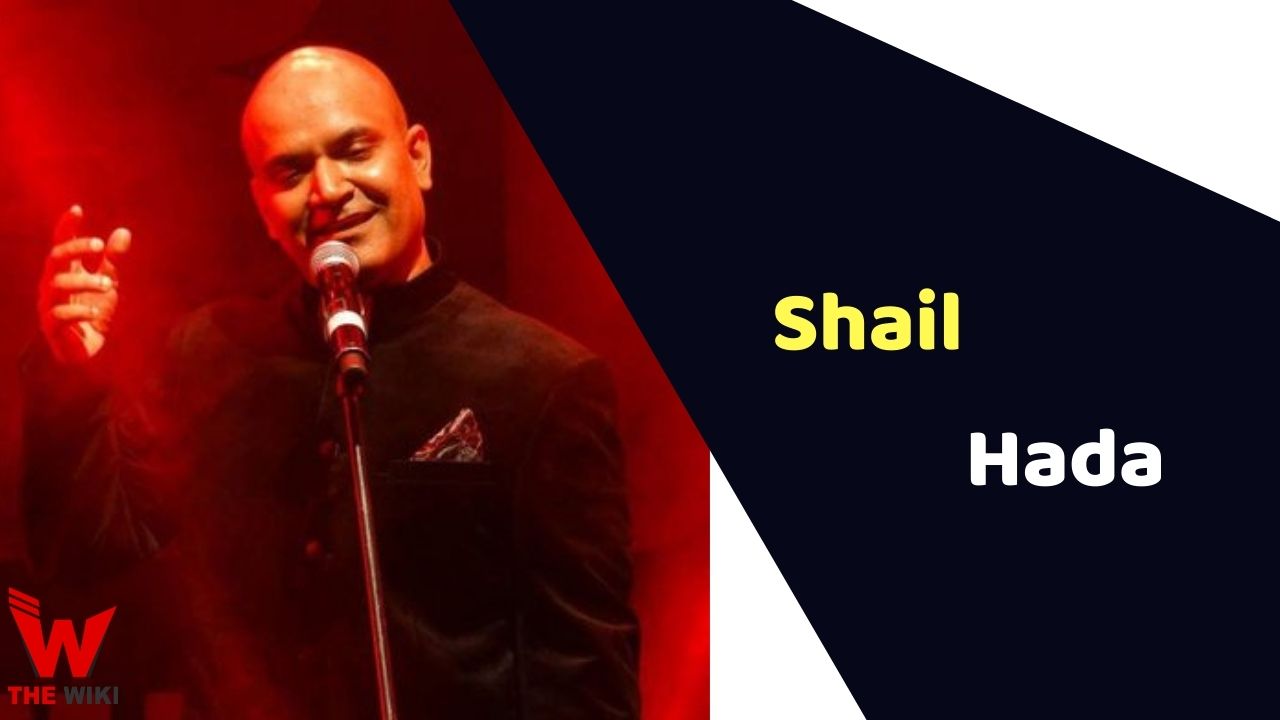 Shail Hada was born on 11th April 1975 in Kota, Rajasthan. His father Shri Jaswant Singh Hada is a musician. He attended St. Paul’s Mala Road school in Kota. He did his MA in music from University of Kota. He studied Sangeet Visharad at Gandharava Mahavidyalya under the guidance of his guru Pundit Aaskaran Sharma.

Shail got his first break from Sanjay Leela Bhansali in his film Black in 2005. He got the chance to sing the title track Saawariya which was a hit. He went on to give Bollywood a number of hit songs. He sang Tera Zikr Hai, Guzaarish, Saiba, Udi, Keh Na Saku in the movie Guzaarsih. Also he gave the movie Sarbjit Mera Junoon,Sarbjit Theme,Barsan Laagi,Tung Lak, Meherbaan. Shail has given his voice in several movies including Lafangey Parinde, Saheb Biwi Aur Gangster, Goliyon ki Raasleela Ram-Leela, Padmaavat and more.

Some Facts About Shail Hada

If you have more details about Shail Hada. Please comment below we will updated within a hour.