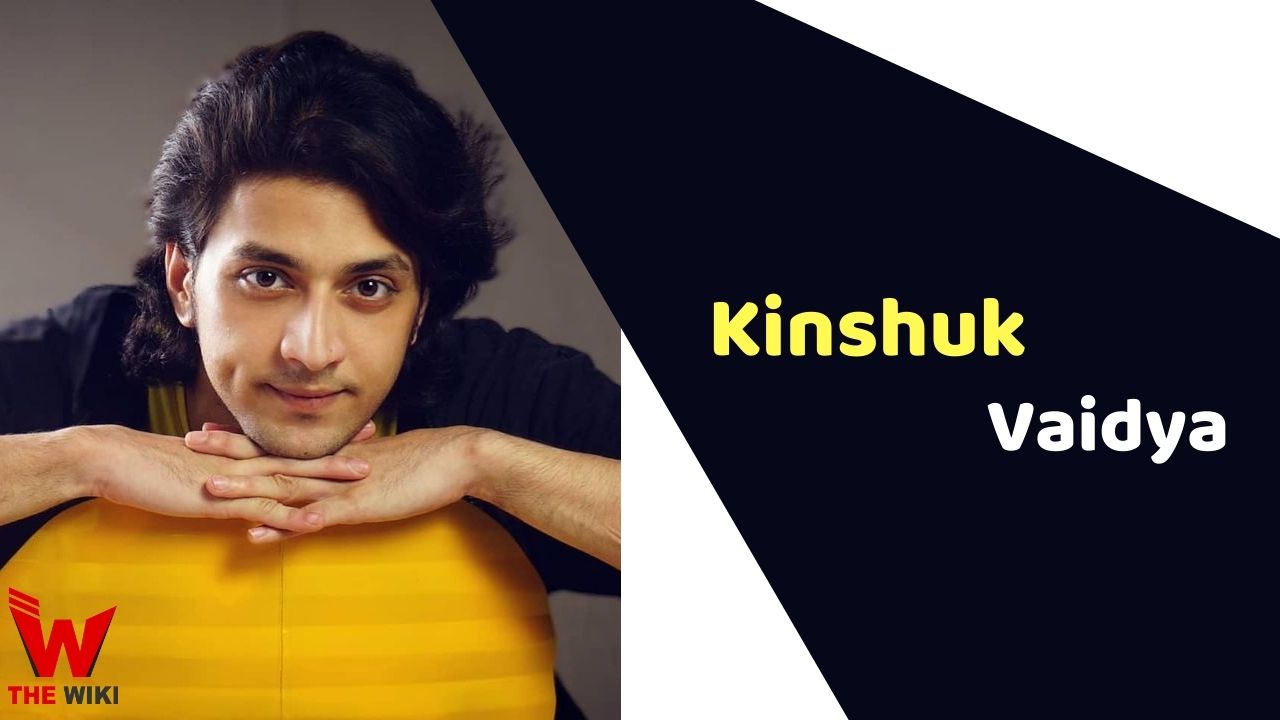 Kinshuk Vaidya is an Indian television and film actor. He is known for playing lead role of Sanju in Star Plus TV show Shaka Laka Boom Boom. Apart from that, Kinshuk was also part of popular TV shows like Ek Rishta Saajhedari Ka, Karn Sangini and Ramayan. He has been active in entertainment industry since 1999.

Kinshuk Vaidya was born on 5 April 1991 in a well-to-do Hindu family. His father’s name is Nitin Vaidya who used to work as a General Manager at Hotel Host-Inn in Mumbai while his mother, Medha Vaidya is a homemaker.

He studied in Dr. Sarvapalli Radha Krishnan Vidyalaya and completed his graduation from Usha Pravin College of Management. He has a Bachelor’s degree in Mass Media from Mithibai College, Mumbai.

Kinshuk started his acting career as a child artist at the age of 4 years. He played a cameo role in 1995 released Marathi film Suna Yeti Ghara. Later he appeared in a Marathi film Dhangad Dhinga in 1999. In the very next year, he got a role in the Bollywood film Raju Chacha as a child actor. He became famous after appearing in the popular TV show Shaka Laka Boom Boom in the character of Sanju.

After doing a few projects, Kinshuk took a break to complete his studies. He came back to the small screen with the television serial Ek Rishta Saajhedari Ka. After that, he grabbed a few more television shows like Karn Sangini, Jaat Na Pucho Prem Ki, Ishq Subhan Allah etc.

Some Facts About Kinshuk Vaidya

If you have more details about Kinshuk Vaidya. Please comment below we will updated within a hour.