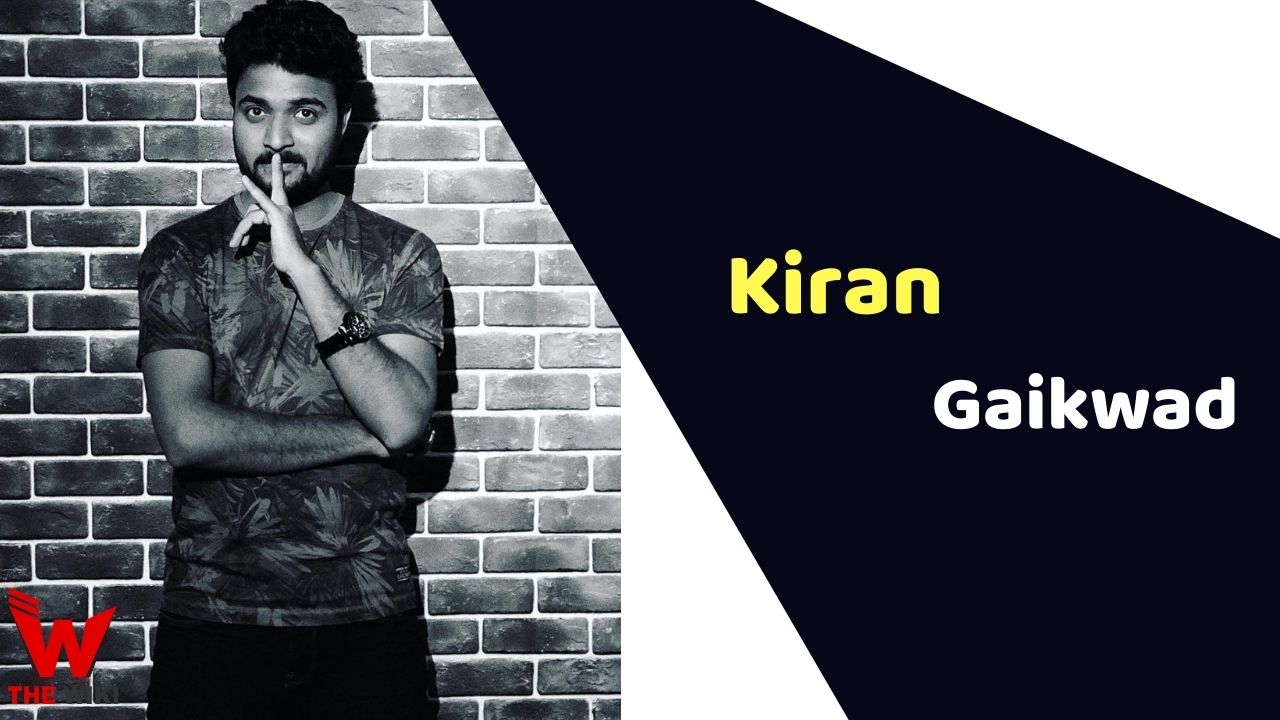 Kiran Gaikwad is an Indian actor who predominantly works in Marathi television industry. He is known for his portrayal as Dr. Ajitkumar Dev in Marathi series Devmanus. He received two times Best Villain award of Zee Marathi for this role.

Kiran Gaikwad was born and brought up in Pune, Maharashtra. He complete studies in Masters of Commerce from Yahwantrao Mohite College, Pune. While in college, he loved acting so, he decided to move on and pursue a career in the acting profession. His first performance was in the school’s scout camp when he was in the eighth standard. Subsequently, Kiran started participating in all the plays in the school.

After graduating from university, Kiran started working in the Mahindra Company. However, due to a prolonged illness in 2011, he was unable to find a job. After that, he decided to work in the field of drama. The popularity acquired through Tik Tok allowed him to go ahead and work in a Marathi serial.

Some Facts About Kiran Gaikwad

If you have more details about Kiran Gaikwad. Please comment below we will updated within a hour.