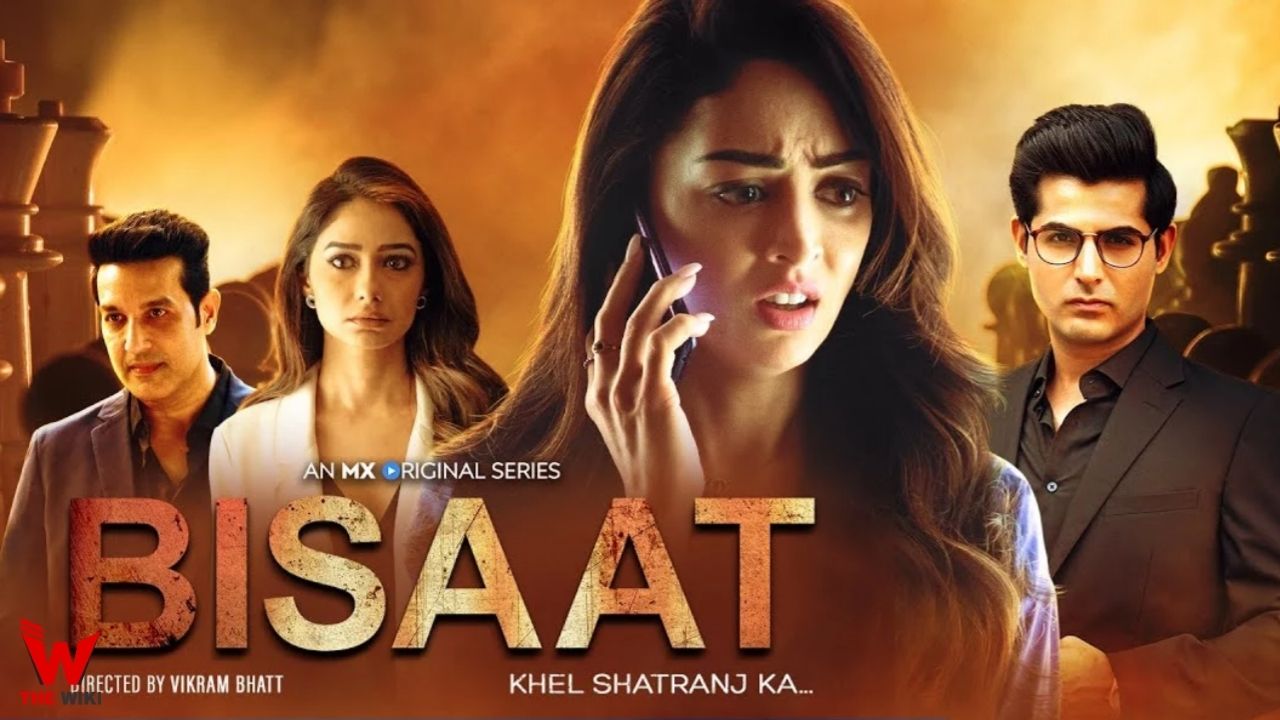 Bisaat Khel Shatranj Ka is an Indian web series directed by Vikram Bhatt. The series stars Sandeepa Dhar and Omkar Kapoor in the lead roles. Apart from them, Tanvi Thakkar, Khalid Siddiqui, Jia Mustafa and Leena Jumani played the important character in the series. The story of the series revolves around a psychiatrist who gets caught in a murder. It initially titled as Dirty Games, but renamed before the teaser release.

Bisaat is available to stream on MX Player from 15 April 2021. The series consist of total eight-episodes. Other details related to the series is given below.

If you have more details about the web series Bisaat, then please comment below down we try to update it within an hour