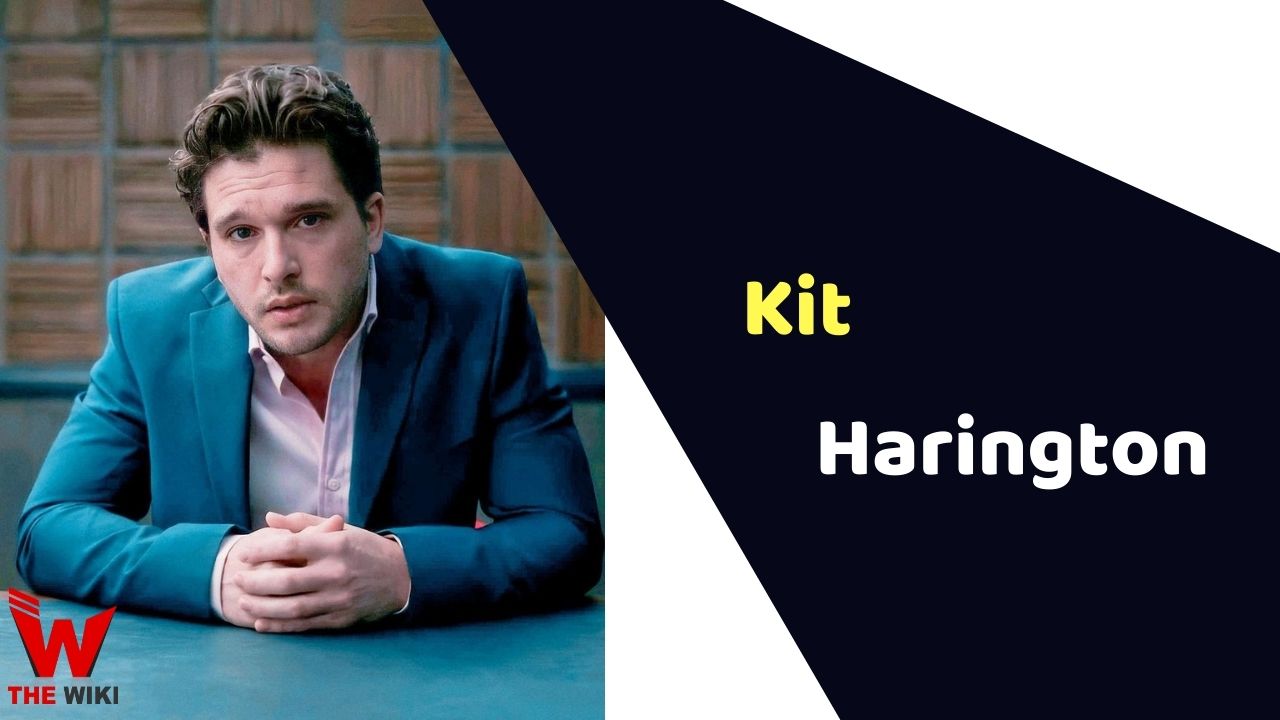 Kit Harington is a British television and film actor and producer. He is known for playing lead role of Jon Snow in popular fantasy drama television series Game of Thrones from 2011 to 2019. Harington has also worked in How to Train Your Dragon 2 (2014), Eternals (2021), Friends: The Reunion (2021), and Criminal: UK (2020). He has received many awards for his performance in television series including IGN Award, Primetime Emmy Awards, Critics Choice Awards, and Golden Globe Awards.

Kit Harington was born on December 26, 1986 in Acton, London, United Kingdom. His father David Richard is a businessman, and his mother is Deborah Jane is a former playwright. He has a elder brother named John Harington. Harington did his schooling at Southfield Primary School and Chantry High School in Martley and graduated from Worcester Sixth Form College and Central School of Speech and Drama.

Kit Harington started his career with the television series Games of Thrones as Jon Snow in 62 episodes from 2011 to 2019. He appeared in the television film 7 Days in Hell as Charles Poole in 2015. He created the tv mini-series Gunpowder as Robert Catesby in 2017, was the executive producer of the series. In 2018, he lent his voice in the tv film Zog as Sir Gadabout. He was the host of the tv show Saturday Night Live in Kit Harington and Sara Bareilles episode in 2019. He got featured in the 2020 series Criminal: the UK as Alex in Alex’s episode. Recently, he starred in the tv special Friends: The Reunion in 2021.

Kit Harington married his Game of Thrones co-star Rose Leslie at Rayne Parish Church in Aberdeenshire, Scotland. in the year 2018. The couple has a son.

Some Facts About Kit Harington

If you have more details about Kit Harington. Please comment below we will updated within a hour.