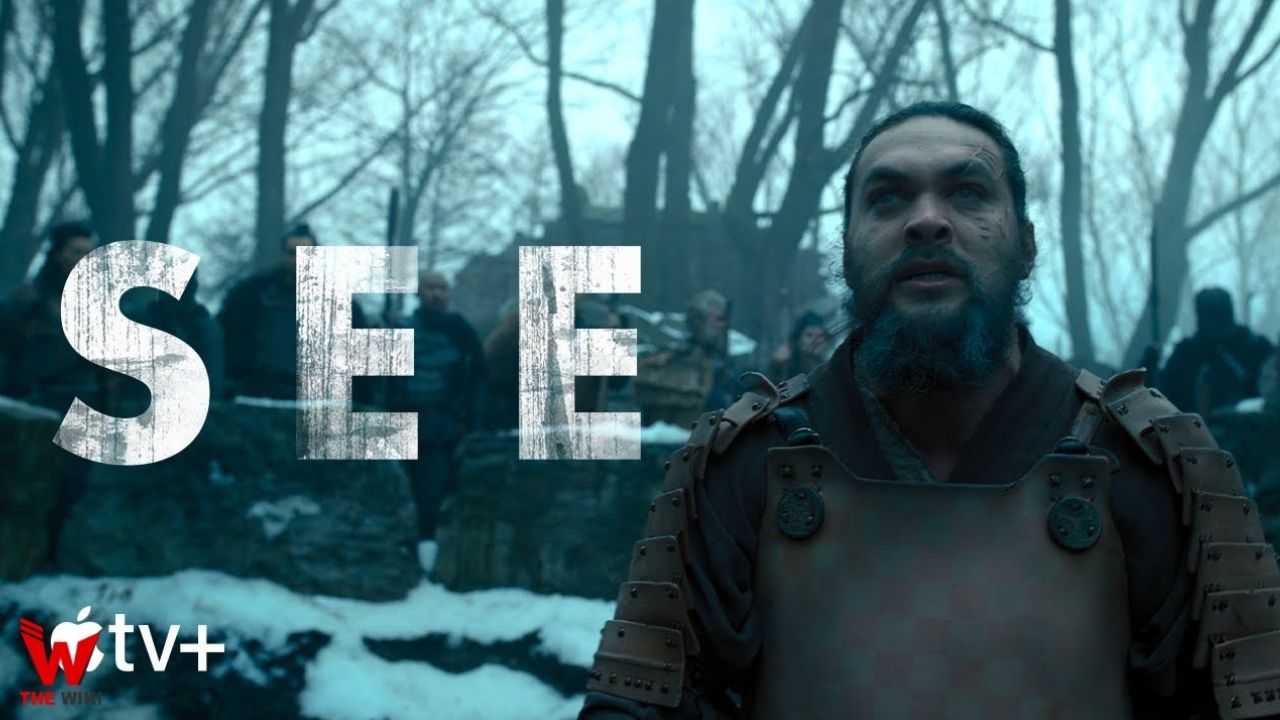 SEE is an American television series created by Steven Knight. It stars Jason Momoa, Alfre Woodard, Sylvia Hoeks, Hera Hilmar, Christian Camargo and Nesta Cooper. The second season of See is executive produced by Steven Knight, Francis Lawrence, Peter Chernin, Jenno Topping, Jim Rowe, and Jonathan Tropper. The series is set in a dystopian future where humans have lost their sense of sight after a virus wiped out their ability.

SEE is scheduled to be release on August 27, 2021. It is exclusively available for streaming on Apple TV+. Its first trailer was launched on July 29, 2021. Other details related to the show are given below.

If you have more details about the web series SEE Season 2, then please comment below down we try to update it within an hour