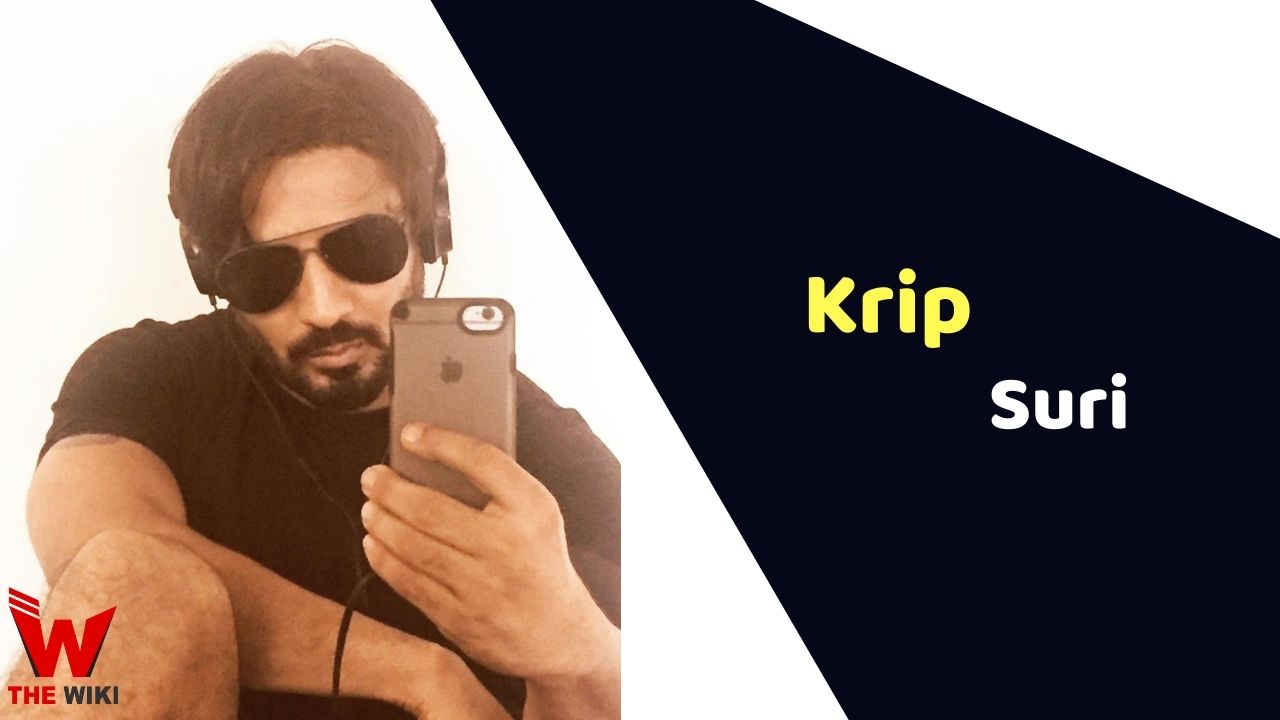 Krip Suri is an Indian model and actor. He is popularly known for his role of Prof. Vardhan Suryavanshi in Channel V India’s Sadda Haq. He has also played negative roles in TV shows RadhaKrishn, Bharat Ka Veer Putra – Maharana Pratap and Kalash.

Krip Suri was born on 14 June 1986. His father name is Prem Kumar Suri and has two sibling brothers. He did his college from University of Maharashtra. He came to Mumbai on January 2003 and started working small roles in television and glamour industry. He had a deep interest in acting.

In 2010, Krip made his first appearance on television show Maan Rahe Tera Pitaah as Madhav in 2010. Later he worked in Apno Ke Liye Geeta Ka Dharmayudh, Phulwa and Savitri. He becomes quite popular among youth after his portrayal Prof. Vardhan Suryavanshi in Channel V’s show Sadda Haq. He shared screen with Param Singh and Harshita Gaur in the show. He subsequently played important character in several TV shows including Uttaran, Maharana Pratap, Jeet Gayi Toh Piya Morey and RadhaKrishn.

He is married to Simran Kaur on 6 December 2014.  The couple also blessed with a baby daughter, Ray Kapur Suri on 19 January 2020.

Some Facts About Krip Suri

If you have more details about Krip Suri. Please comment below we will updated within a hour.