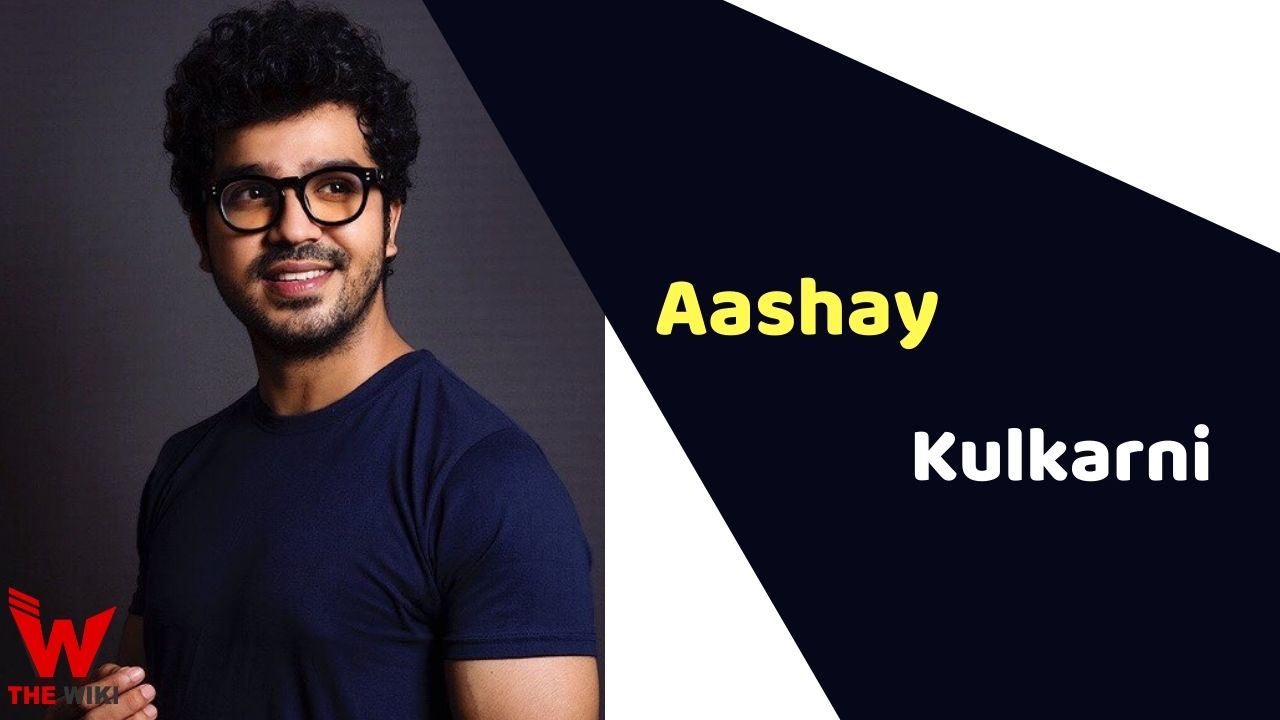 Aashay Kulkarni was born in Pune, Maharashtra. He was passionate about acting since childhood. After the graduation, he joined the glamour industry. Aashay started his acting career with Marathi television show Kiti Sangaychay Mala, alongside Nupur Parulekar in 2015. Later he becomes part of Zee Marathi television show Majha Hoshil Na and Pahile Na Mi Tula.

Some Facts About Aashay Kulkarni

If you have more details about Aashay Kulkarni. Please comment below we will updated within a hour.