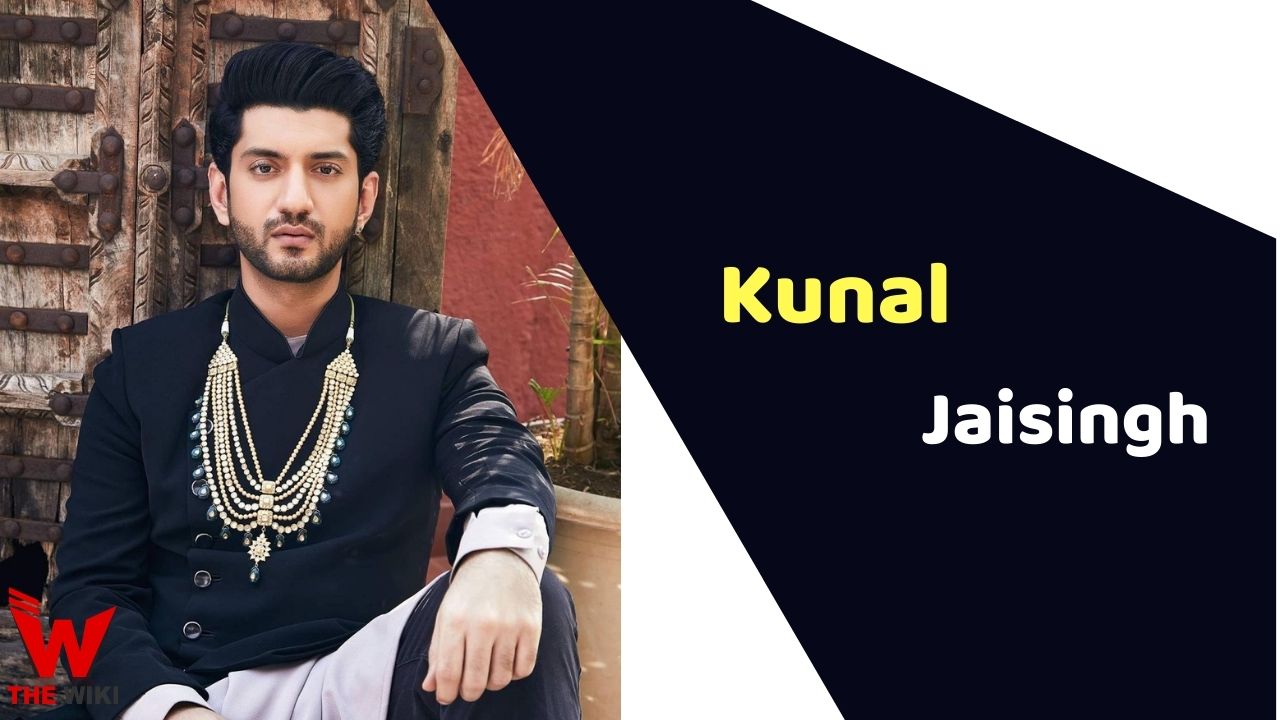 Kunal Jaisingh is an Indian film and television actor. He is famous for his roles as Ranveer Shergill in The Buddy Project and Omkara Singh Oberoi in Ishqbaaaz. He made his debut on TV with Mann Kee Awaaz Pratigya in year 2011. Kunal won the Gold Award and Indian Telly Award for Best Actor In Supporting Role for show Ishqbaaz.

Kunal Jaisingh was born on 29th July, 1989 in Mumbai, Maharashtra. He completed his schooling from Jasudben M.L School, Mumbai and graduated from H.R. Collage of Commerce and Economics. He has been part of many drams and plays during his college days.

Kunal started his career with Mann Kee Awaaz Pratigya where he played a mute guy. He got fame with Channel V India’s The Buddy Project where he portrayed Ranveer Shergill. He has been part of various anthology series like Yeh Hai Aashiqui, Twist Wala Love, Pyaar Tune Kya Kiya, Savdhaan India etc.

He played Chiku in Zee TV’s Doli Armaano Ki in 2015. His role Omkara Singh Oberoi in Ishqbaaaz opposite Shrenu Parikh was appreciated by the audience. He also portrayed the same character in 2017 in the show’s spin off, Dil Boley Oberoi. Kunal worked as Ruhaan in Voot’s web series Silsila Badalte Rishton Ka opposite Tejasswi Prakash in 2019. In 2020, Kunal played Reyansh Khurana in Colors TV’s Pavitra Bhagya opposite Aneri Vajani.

Kunal is married to Bharati Kumar. They met on the sets of The Buddy Project and the two dated for around five years and got engaged on 18 March 2018 and got married on 20 December 2018 in Mumbai.

Some Facts About Kunal Jaisingh

If you have more details about Kunal Jaisingh. Please comment below we will updated within a hour.