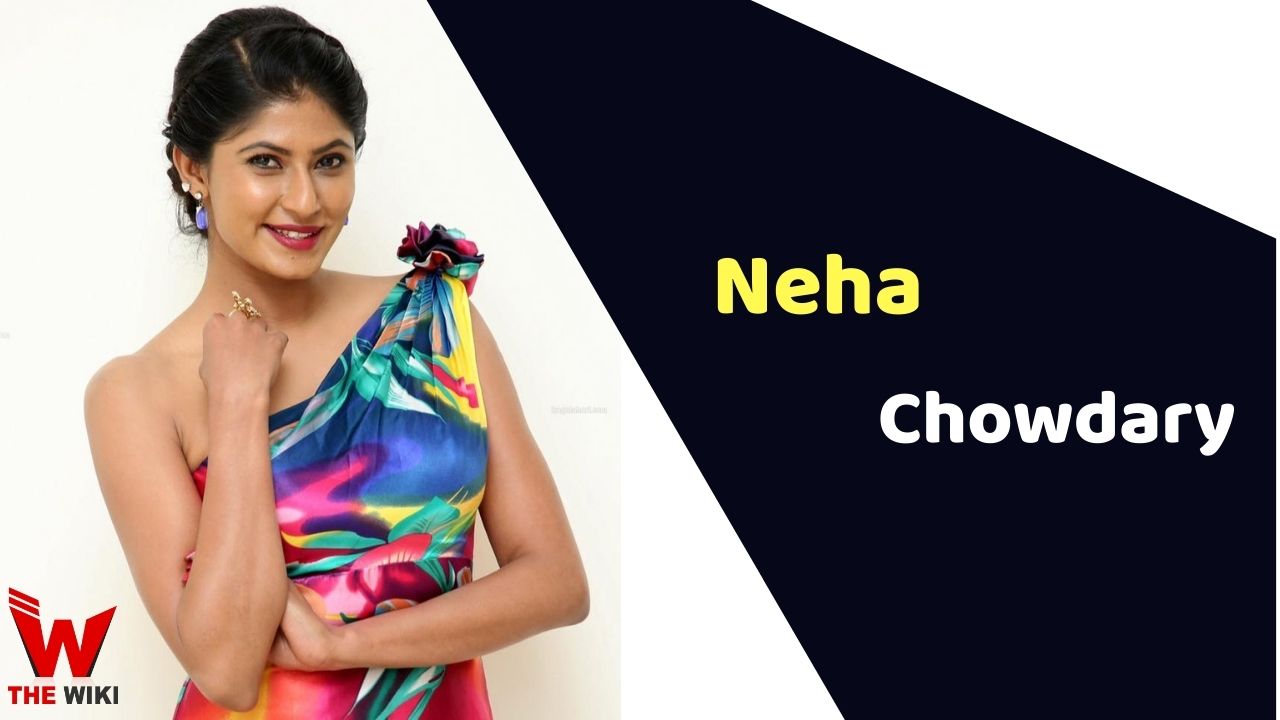 Neha Chowdary is an Indian presenter who works for Star Sports 1 Telugu. She hosted the ICC World Cup, IPL, Pro Kabaddi and many other events. She won gold at national champion in Rythmic Gymnastics. Apart from anchoring, Neha did a TV series Nijam on ETV plus which released on 9th March 2020.

Neha Chowdary was born on 11th September in a middle-class Hindu family. She has a twin brother Surya. She always wanted to represent India as an athlete and wanted to wear the tri-colour over her shoulders.

Neha has been associated with sport anchoring since 2012. She believes that presenting sports can be a different ball game. She has hosted Indian Premier League (IPL) for 2020-21. Neha presented India v/s England ODI series in 2020 on Star Sports Telugu. She was also the presenter of India v/s Australia T20 Woman’s world cup in March 2020 and Vivo Pro Kabaddi in 2019 on Stars Sports Telugu.

Some Facts About Neha Chowdary

If you have more details about Neha Chowdary. Please comment below we will updated within a hour.