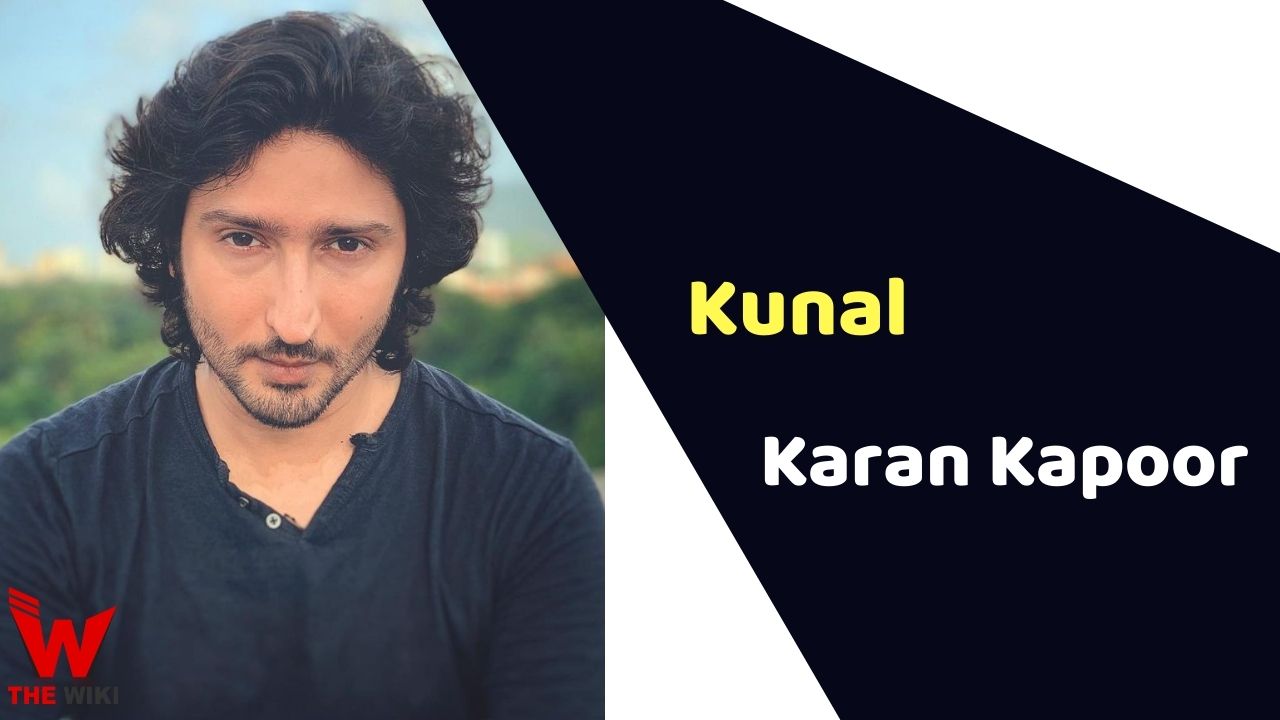 Kunal Karan Kapoor was born on 22 August 1982 in Mumbai, Maharashtra. His father’s name is Karan Kapoor.

Kunal started his career as a child artist with the television series Rajani as Master Kunal Kapoor, which was aired on the Doordarshan channel in 1994. He starred in the teen drama tv serial, Remix as Varun on Star One from 2004 to 2006. It is a remake of Argentina’s Rebelde Way series. From 2006 to 2008, he featured in a prominent role of a soldier named Cadet Yadhuvansh Sahni in the series Left Right Left on SAB TV. In 2008, he worked in the series Meet Mila De Rabba as Mony, and in 2007, he acted in the series Maayka as Sukhi Singh. He got cast in the long run television show Mann Ki Awaaz Pratigya as a villain named Angad Yadav, he took on this role to prove his versatility in 2009.

In 2011, he received a principal role of Mohan Bhatnagar in Na Bole Tum Na Mene Kuch Kaha aired on Colors TV. His appearance received praise by television industry professionals, media, and audience. His role subsequently characterized as emblematic, and the show got named cult spectacle. He played the role of Shaurya Urmi Sinha, proprietor and editor-in-chief of a newspaper in the series Doli Armaano Ki in 2015. He performed in the 2018 serial Woh Apna Sa as Rogue police inspector Krishna Shekhawat. Recently, he starred in the main role in the series Ziddi Dil Maane Na as Sig Ganju aired on Sony SAB in 2021.

Some Facts About Kunal Karan Kapoor

If you have more details about Kunal Karan Kapoor. Please comment below we will update within an hour.