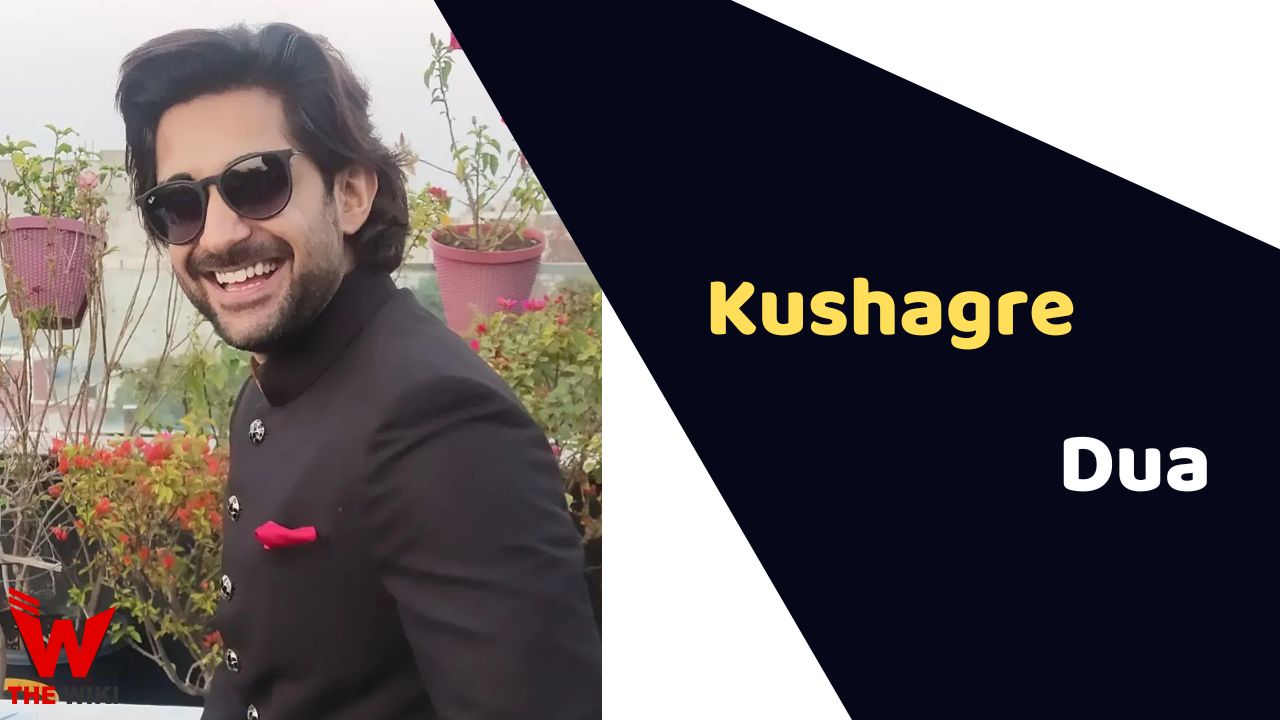 Kushagre Dua was born in Delhi, India to well-to-do Hindu family. His mother Chander Kanta is an ACP in Delhi Police. He completed studies in civil engineering but did not want to do 9-5 job. His parents also realised that and supported him to follow their dream. He joined theatre and started working as a model.

Some Facts About Kushagre Dua

If you have more details about Kushagre Dua. Please comment below we will update within an hour.