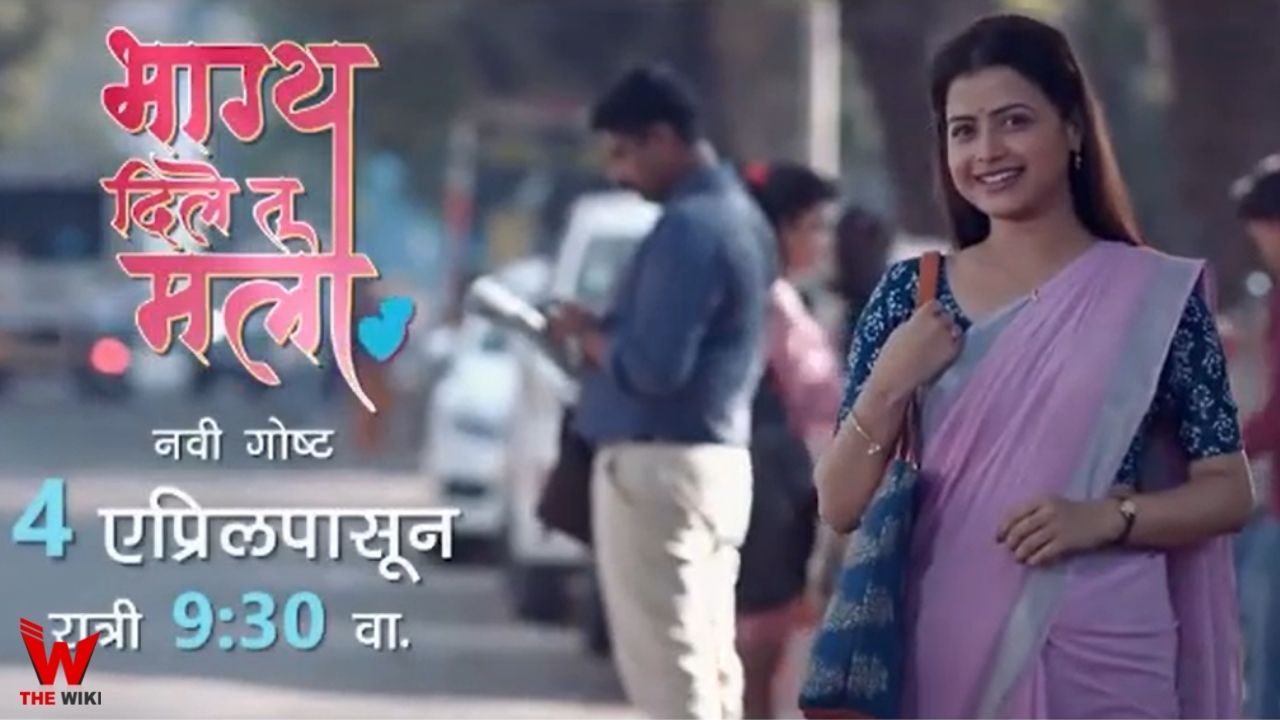 Bhagya Dile Tu Mala is an Indian Marathi language television serial directed by Sagar Kheur. It features Vivek Sangle, Tanvi Mundle and Nivedita Saraf in the lead roles. The show is inspired by a Kannada serial Kannadathi which follows the story of a couple who are poles apart and one is is obsessed with changes and modern tradition while other does not really like to adapt to new changes.

Bhagya Dile Tu Mala is telecast from Monday to Saturday at 9:30 pm on Colors Marathi channel. The show is also available on streaming service Voot. Other details related to the show are given below.

If you have more details about the show Bhagya Dile Tu Mala, then please comment below down we try to update it within an hour