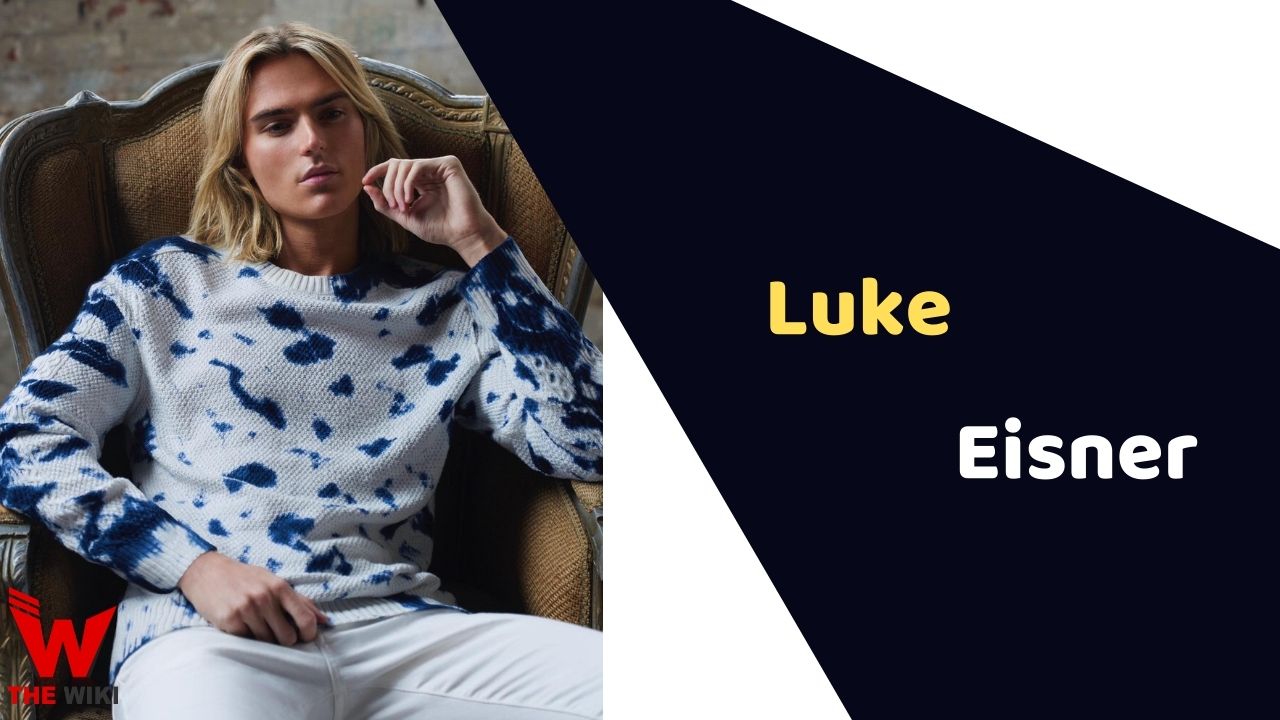 Luke Eisner is an American actor, musician, social media influencer, and model. He is popular for his role Stig Mohlin in Netflix’s teen romantic comedy film Tall Girl. As a model, he had worked for many famous brands like Ralph Lauren, Calvin Klein, H&M, and more. Luke formed a Los Angeles based pop-rock duo band VOILÀ with Gus Ross.

Eisner completed his schooling at Greendale High School and went to the University of Southern California for graduation.

Eisner started his career as a wedding DJ in his cousin’s business. Later he signed a contract with the IMG Model. He also worked as a musician. He was one-half of the pop-rock duo VOILÀ and sang lead vocals for the band. He made her debut in acting in 2019 with The Goldbergs and later played prominent roles in Tall Girl, Timeline and Family Reunion.

Eisner is dating Kirby Johnson since 2018. He is satisfied with this relationship and declared that their relationship will be turned into marriage soon.

Some Facts About Luke Eisner

If you have more details about Luke Eisner. Please comment below we will updated within a hour.