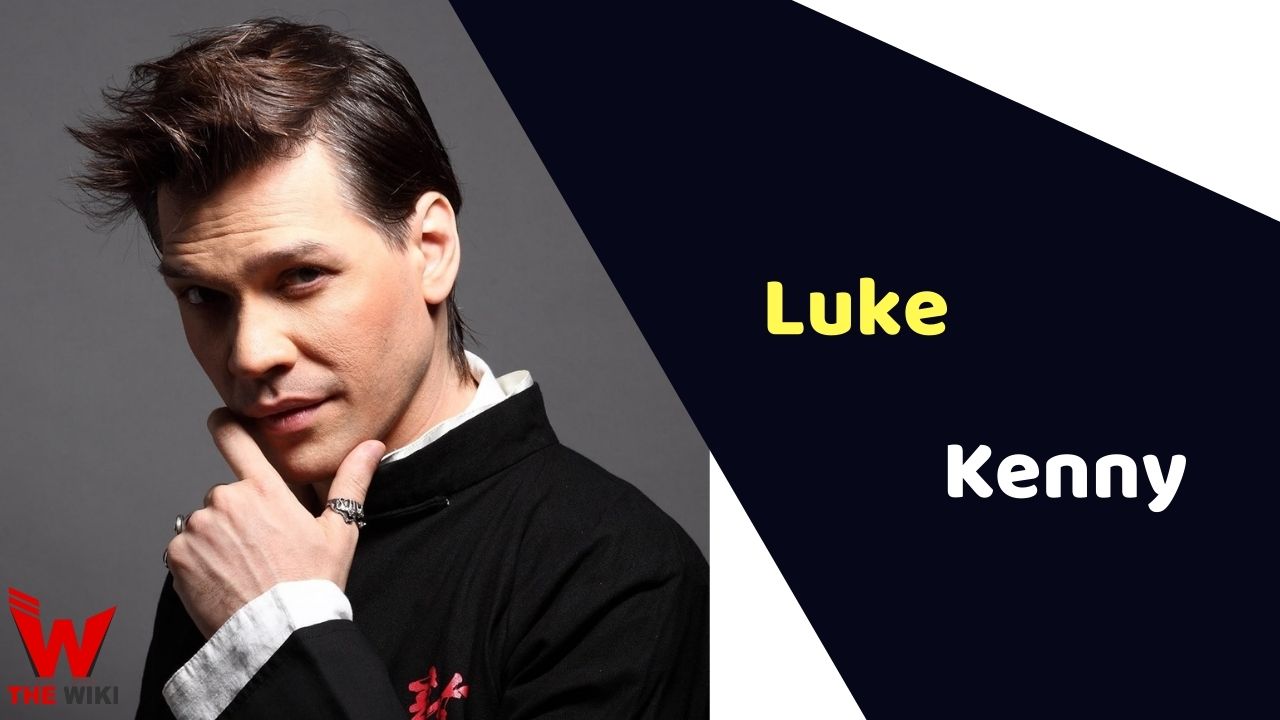 Luke Kenny is an Indian actor, director, producer, and a music composer. He is recognised for his role of Malcom Murad in Sacred Games. Luke has been in the entertainment industry for more than 3 decades.

Luke Kenny was born on 14th June 1969 in Kolkata, West Bengal. He is of Irish-Italian descent. Luke’s Irish grandfather married a British woman and moved to India. His father Robert Kenny was a musician and Italian mother named Adele. Luke’s parents separated when he was just a child. He lived with his grandfather and father in Mumbai. They both were musicians and hence Luke got fascinated by music from an early age.

Luke went to Bharat English High School, Thane for his formative education and then completed his secondary education from St John The Baptist High School, Thane. Kenny was enrolled in Elphinstone College, Fort Mumbai but left in between to pursue his career in music.

Luke started as a solo dancer in 1989. He was invited to join Arshad Warsi’s dance crew as chorus dancer. Luke was his associate choreographer from 1990 to 1992. He also joined a rock band named Geek as a vocalist in 1991. He worked as a DJ from 1993 to 1995. Luke became India’s first male VJ for a newly launched Channel V in 1995. From 1998 he worked as head of music programming and artist relations for Channel V until 2008. He was the face of the show Luke’s After Hours, playing a selection of music videos especially chosen by Luke in 2005.

Luke acted for the first time in movies in 1997. He played the role of leader of a rock band in Kaizad Gustad’s movie, Bombay Boys. He produced and directed his first film 13th Floor in 2005. The movie was India’s first digitally shot and released film and received recognition in several film festivals. He directed 3 music videos in 2006 namely Dil, Humein Jeene Do and Kyon, Paanch Tatva. Luke was producer and actor of the movie Rise of Zombie, India’s first zombie film.

Luke has acted in several movies including Rock On!!, Banjo, Qarib Qarib Singlle, Tanhaji and more. Luke became a known face for his role of Malcolm Murad in Netflix series Sacred Games. Luke will be seen in psychological crime drama streaming television series Rudra: The Edge of Darkness.

Some Facts About Luke Kenny

If you have more details about Luke Kenny. Please comment below we will updated within a hour.