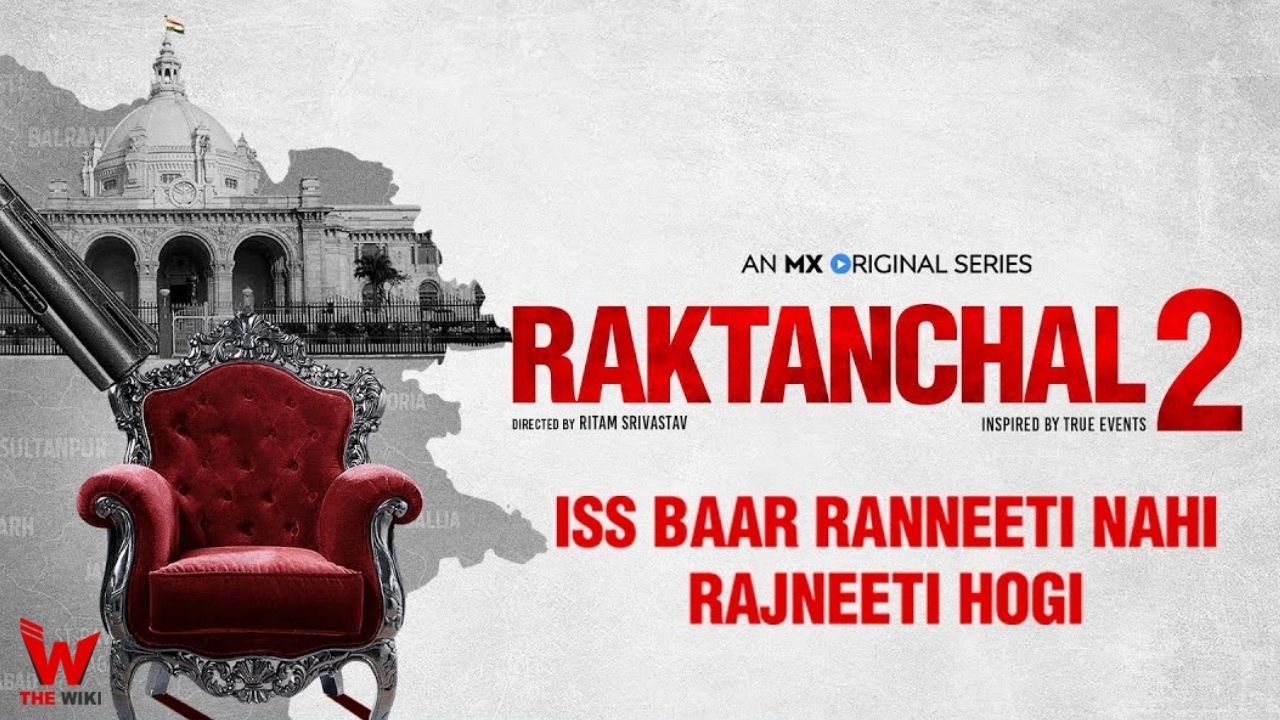 Raktanchal Season 2 is an Indian web series crime drama streaming television series created by MX Player and directed by Ritam Srivastav. The series stars Nikitin Dheer, Kranti Prakash Jha, Mahie Gill and Ashish Vidyarthi in the lead roles. It is made under the banner of Pinaka Studios.

If you have more details about the web series Raktanchal Season 2, then please comment below down we try to update it within an hour