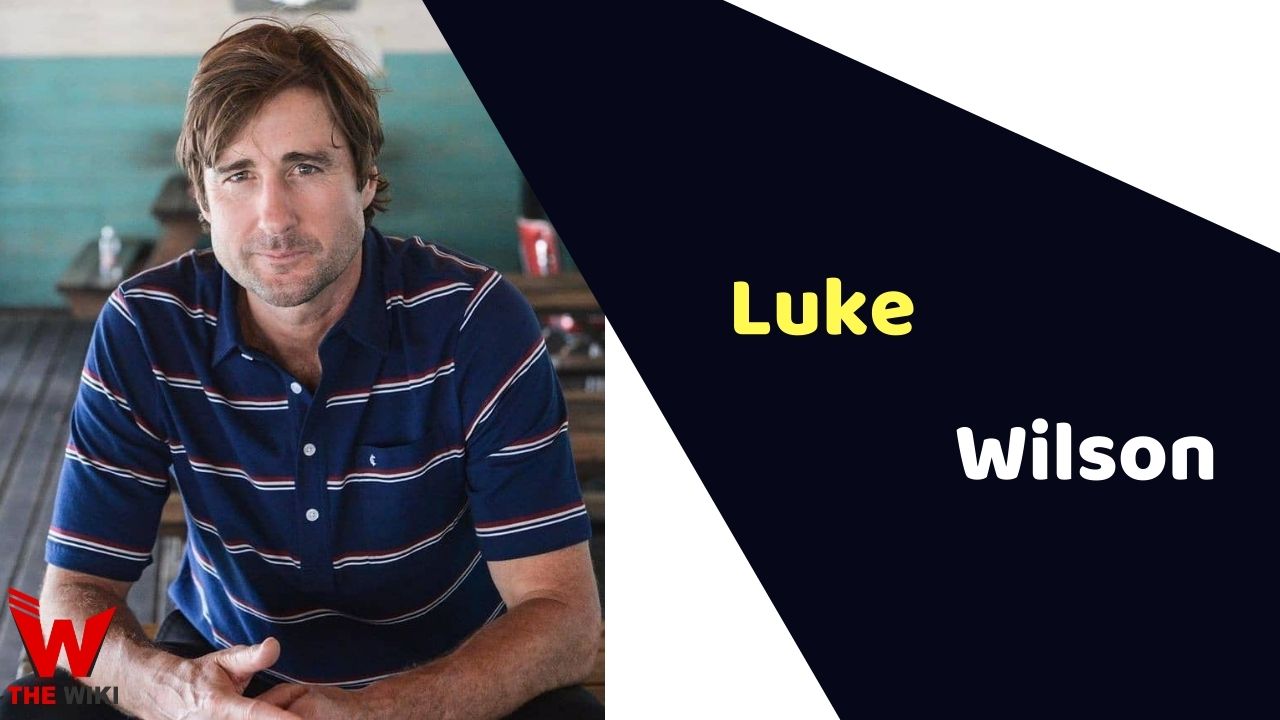 Luke Cunningham Wilson is an American movie and television actor. He is known for his appearance in films like Idiocracy, The Royal Tenenbaums, Blue Streak, Old School, and Legal Blonds. Wilson has also worked in television shows such as Roadies, That ’70s Show, Enlightened and Stargirl. He has been active in acting industry since 1995.

Luke Cunningham Wilson was born on September 21, 1971 in Dallas, Texas, United States. His father’s name is Robert Andrew Wilson, and his mother’s name is Laura Wilson. He has two older brothers named Owen Wilson and Andrew Wilson. Both are actors by profession. Wilson did his schooling at St. Mark’s School of Texas and graduated from Occidental College in Los Angeles and Texas Christian University.

Wilson began her acting career with the film Bottle Rocket as Anthony Adams in 1996. He got featured in the movie Bongwater as David in 1996, followed by Scream 2 as Billy. He starred in the film Homefries as Dorian Montier in 1998. Same year, he got featured in the movie Rushmore as Dr. Patel Flynn. He did two movies in 1999 like Kill the Man as Stanely Simon, Blue Streak as Detective Carlson. In 2000, Wilson appeared in many films like My Dog Skip as Dink Jenkins, Committed as Carl, Bad Seed as Preston Tylk, Charlie’s Angels as Peter Kominsky.

Wilson did a lot of movies like Death at a Funeral, Meeting Evil, Move me Brightly, The Skeleton Twins, The Ridiculous 6, Approaching the Unknown, The Girl Who Invented Kissing, Zombieland: Double Tap etc.

Wilson made his debut in the television series The X-Files as Sheriff Hartwell in the Bad Blood episode in 1998. From 2002 to 2005, he appeared in the series That 70’s Show as Casey Kelso.

Luke Wilson dated his co-star Drew Barrymore from 1997 to 1999. In 2001, he confirmed his relationship with his former co-star Gwyneth Paltrow but a year later they split-up. From 2008 to November 2014, Wilson was in a relationship with former basketball player Meg Simpson.

Some Facts About Luke Wilson

If you have more details about Luke Wilson. Please comment below we will updated within a hour.