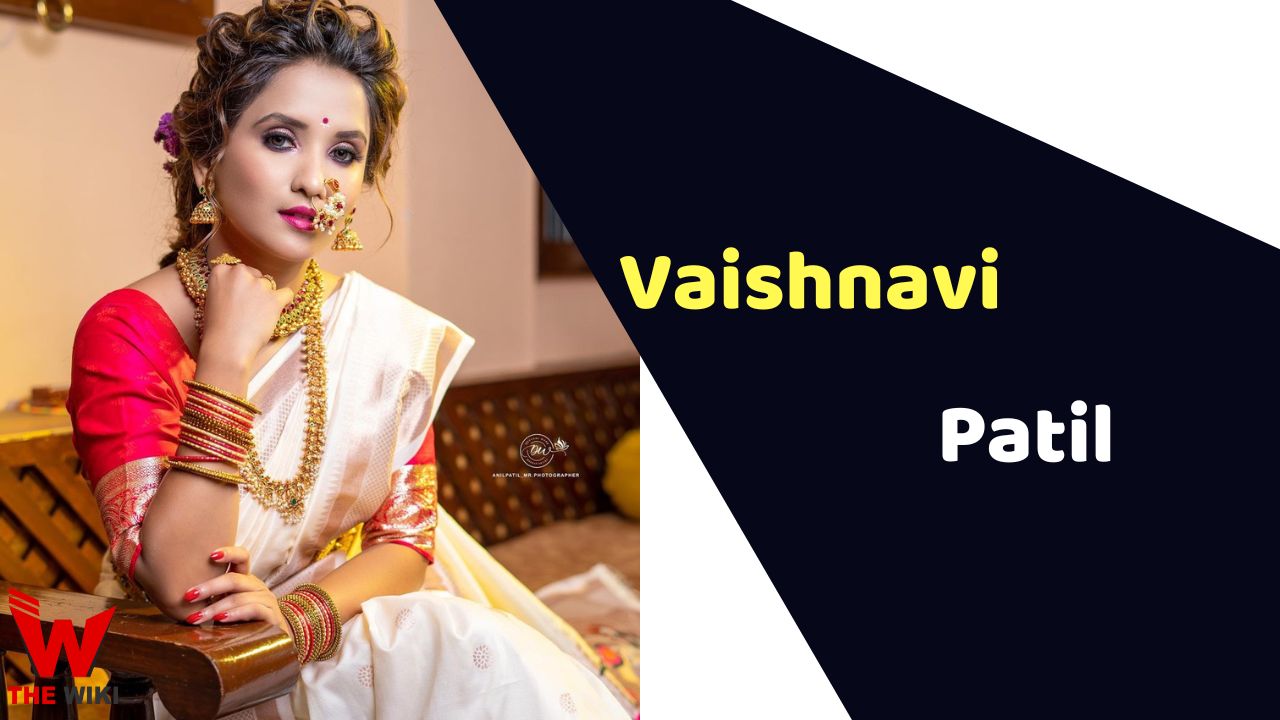 Vaishnavi Patil is an Indian dancer and choreographer. She appeared in many dance reality shows and also won the title of Boogie Woogie Season 4 in the year 2008. She is also best known for participating in Jhalak Dikhla Jaa Season 8 with Faisal Khan as a choreographer and has won the title.

Vaishnavi Patil was born on 20 May 1999 in Pune, Maharashtra. She has two siblings named Manali Patil and Girija Patil. She completed her education at NMV Girls High School. She finished her graduation from the Modern College of Arts, Science and Commerce.

Vaishnavi had a great interest in dancing from an early age. So, she decided to make her career in dancing. In 2008, she participated in a dance reality show named Boogie Woogie Season 4. After winning that season, she came again in season 5 of the same show.

Some Facts About Vaishnavi Patil

If you have more details about Vaishnavi Patil. Please comment below we will update within an hour.