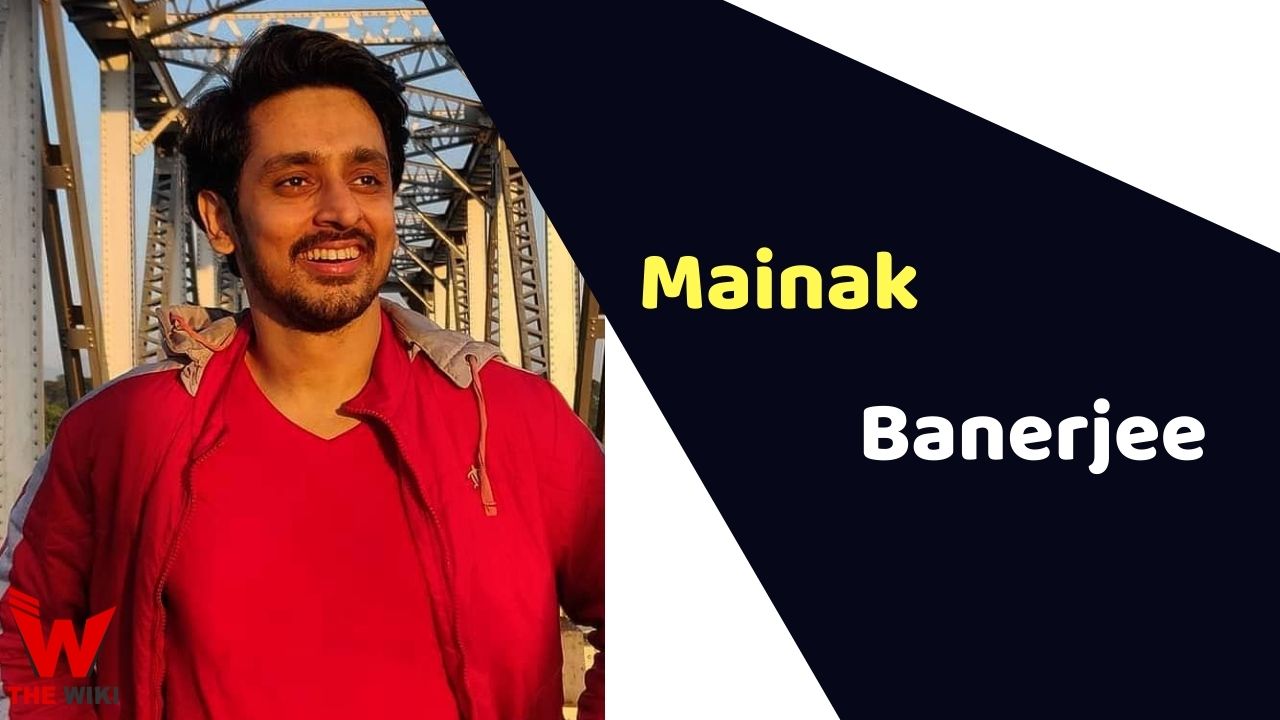 Mainak Banerjee is an Indian television and film actor. He is best known for Borbaad (2014), Nayikar Mato (2016) and Chupkotha (2018). He also worked in several web series like Thakumar Jhuli, MisMatch, Judgement Day etc.

Mainak Banerjee was born on 11 August in Kolkata, West Bengal. He did his schooling from Scottish Church Collegiate School and B.T. Road Government Sponsored H.S. School. He completed his graduation from the University of Calcutta. While he was in college, he used to be active in cultural activities and soon developed his interest in the field of acting.

Mainak started his career with the action and drama movie in the regional cinema (Bengali) called A Juger Bhalobasa in 2013 and later did couple of movies like like Borbaad, Picnic, and Boudi.Com etc. He also played supporting role in a romantic movie known as It’s Basanta. Later he was also seen in the lead role for the comedy thriller movies like Phaans.

In the year 2017, he got the chance to be the part of a romantic drama film Chowdhury directed by Sanjay Bardhan. The film has Rajbari with Mainak that has Giaa and Ratool Mukherjee in the lead roles. In 2021, he was seen in Star Jalsa’s Bengali television show Dhulokona.

Some Facts About Mainak Banerjee

If you have more details about Mainak Banerjee. Please comment below we will updated within a hour.