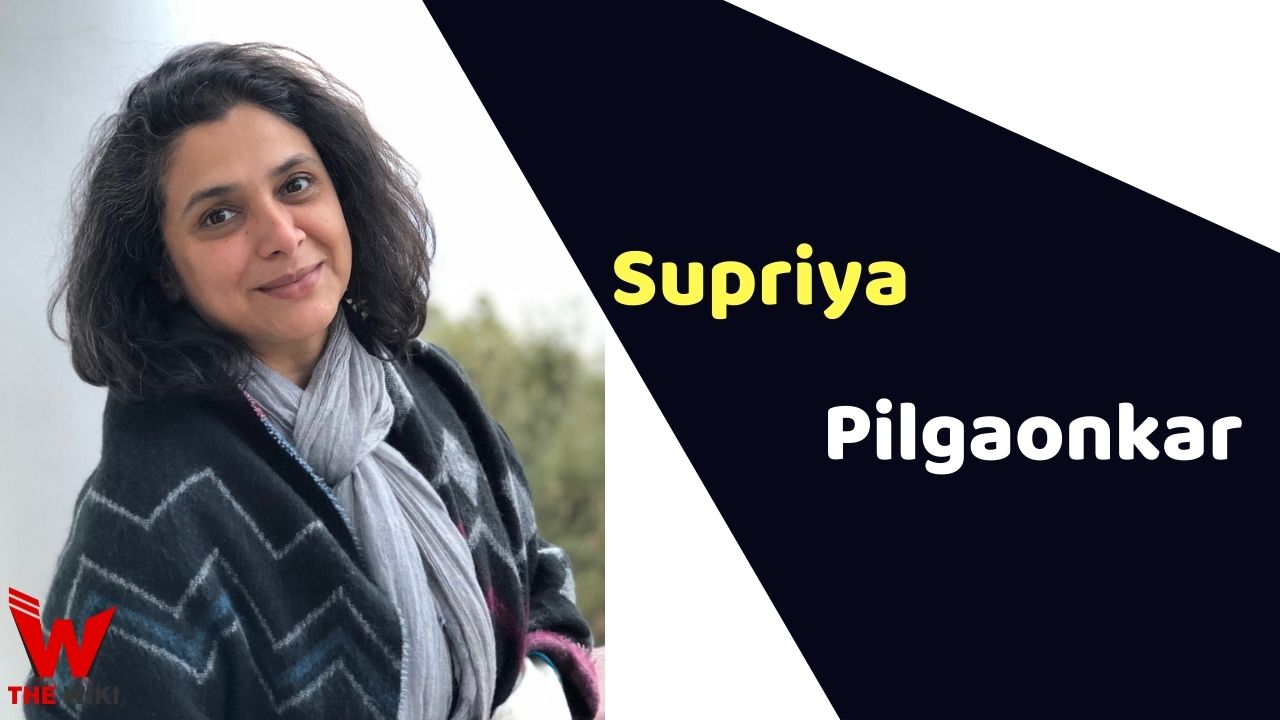 Supriya Pilgaonkar was born as Supriya Sabnis on 16 August 1967 in Mumbai, Maharashtra to a Maharashtrian family.

Supriya Pilgaonkar is married to Sachin Pilgaonkar in 1985. When she was 18 years old and has a daughter Shriya Pilgaonkar with him. Shriya is also an actress by profession and featured in web series like Mirzapur.

Some Facts About Supriya Pilgaonkar

If you have more details about Supriya Pilgaonkar. Please comment below we will updated within a hour.