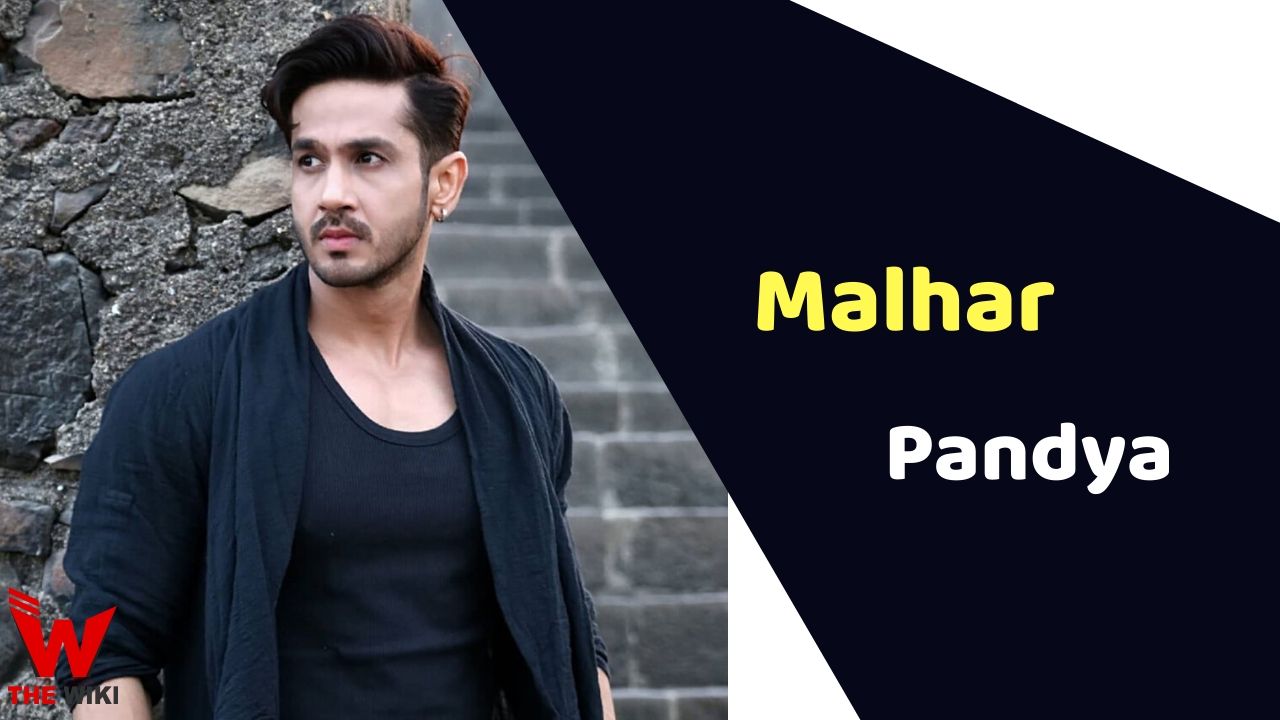 Malhar Pandya is an Indian television actor, he is known for serials like television shows Ishqbaaz, Naagin 2, Kasam Tere Pyaar Ki, Kavach, Ramayan. He started his career with the serial Hamari Saas Leela. He is originally from Ahmedabad, Gujarat.

Malhar Pandya was born on 9 November 1982 in Ahmedabad, Gujarat. He comes from a film background family. His father Laxmikant Pandya is a famous actor, director and writer of Gujarati plays. He completed his early education from Ahmedabad. During this time she did ‘Ek Daal Na Pankhi’ Gujarati serial as a child artist.

Malhar started his professional career with the Hindi television serial Hamari Saas Leela. After which he appeared in Devon ke Dev..Mahadev. This serial earned him a lot of fame in the television industry. He remained associated with the show for three years. He has worked in television serials Ramayana, Suryaputra Karna, Kasam Tere Pyaar Ki, Kavach, Naagin 2, Ishqbaaz, Aghori.

Some Facts About Malhar Pandya

If you have more Details about Malhar Pandya. Please comment below we will updated within a hour.