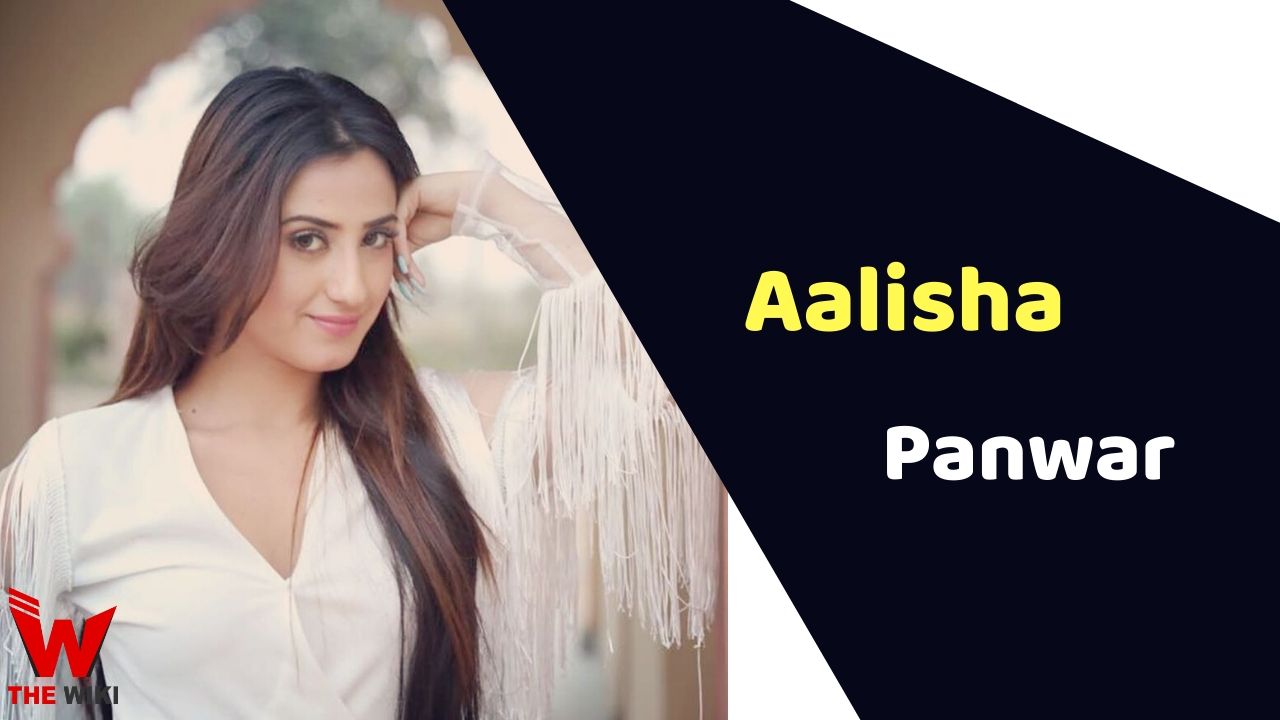 Alisha Panwar is an Indian television actress, she is known for serials like Ishq Mein Marjawan, Ek Chutki Sindoor, Meri Gudiya, Jamai Raja, Thapki Pyar Ki. She is originally from Kunihar and has been active in the television industry since 2008.

Alisha Panwar was born on 7 May 1996 in Shimla, Himachal Pradesh. She is the elder daughter of Dinesh Panwar and Anita Panwar. Her younger sister Aarohi Panwar is also in the family. Her father is a lawyer by profession and mother is a teacher in a government school. She has been fond of acting and dancing since childhood.

Originally from the ‘Uncha Gaon’ of Kunihar, Alisha completed her early education from Tara hall School in Shimla. After which she studied at St. Bede’s College. Alisha selected in the audition of a serial during her first year B.Com. In December 2014, Alisha moved to Mumbai.

Alisha became part of the glamor industry at the age of just 12. In 2008, she was seen dancing in DD National’s program Nachein Gaen Dhoom Machaen. After which she also appeared as a child artist in the film ‘Akkad Bakkad Bambey Bo’. In 2012 she won medals like Miss Shimla and Miss Kunihar.

Alisha started her career as an actress in 2015 with the serial Begusarai. In this serial, she played the role of Nagma. The show earned her a lot of fame in the television industry. After which she appeared in several television serials like Thapki Pyar Ki, Jamai Raja, Ek Chutki Sindoor, Ishq in Marjawan. Her character of Aarohi Kashyap/Tara Raichand in Ishq me Marjawan became very popular. She was also honored with the Gold Awards and Indian Tele Awards for this show. In 2019, Alisha is seen in Star Bharat’s show “Meri Gudiya”.

Some Facts About Aalisha Panwar

If you have more Details about Aalisha Panwar. Please comment below we will updated within a hour.