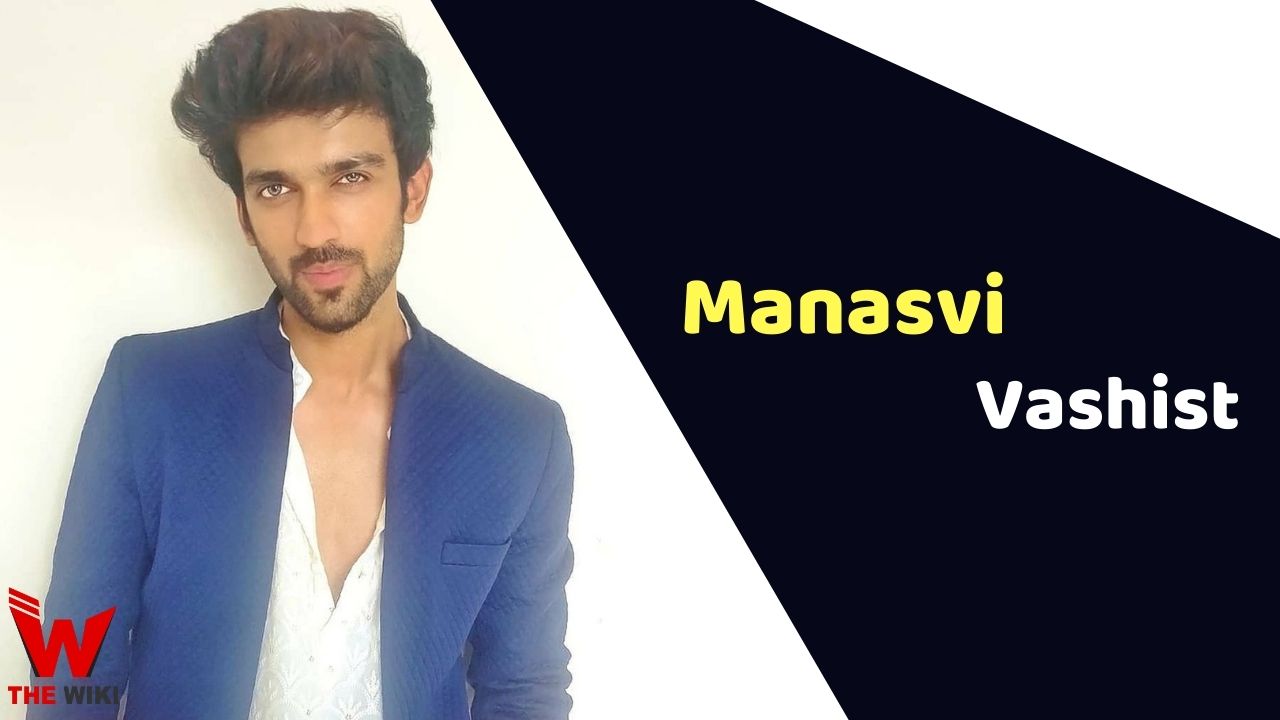 Manasvi Vashist is an Indian television actor and model. He has appeared in Hindi television shows as well as in OTT streaming media. He is best known for portraying Aryan Raisinghania in romantic thriller television series Ishq Mein Marjawan 2. Manasvi is also a professional model and pursuing both of his acting and modelling careers simultaneously.

Manasvi Vashist was on 1 September 1991 in Ambala, Haryana. His father’s name is Surya Kant, who is an accounting professional while mother Sunita Sharma is an English lecturer. He also has a younger brother. Manasvi has completed his schooling from DAV Public School, Ambala. He has completed his graduation from Kurukshetra University.

After the graduation, Manasvi has worked as a Software Engineer with some of the top most IT firms of India but he always wanted to pursue acting. He started with part-time modelling and has appeared in various several digital and television advertisements. He got limelight after featuring in TV show India’s Next Top Model. Later he also worked in television show Ishq Mein Marjawan 2 as Aryan Raisinghania and Imlie as Aditya Kumar Tripathi.

Some Facts About Manasvi Vashist

If you have more details about Manasvi Vashist. Please comment below we will update within an hour.