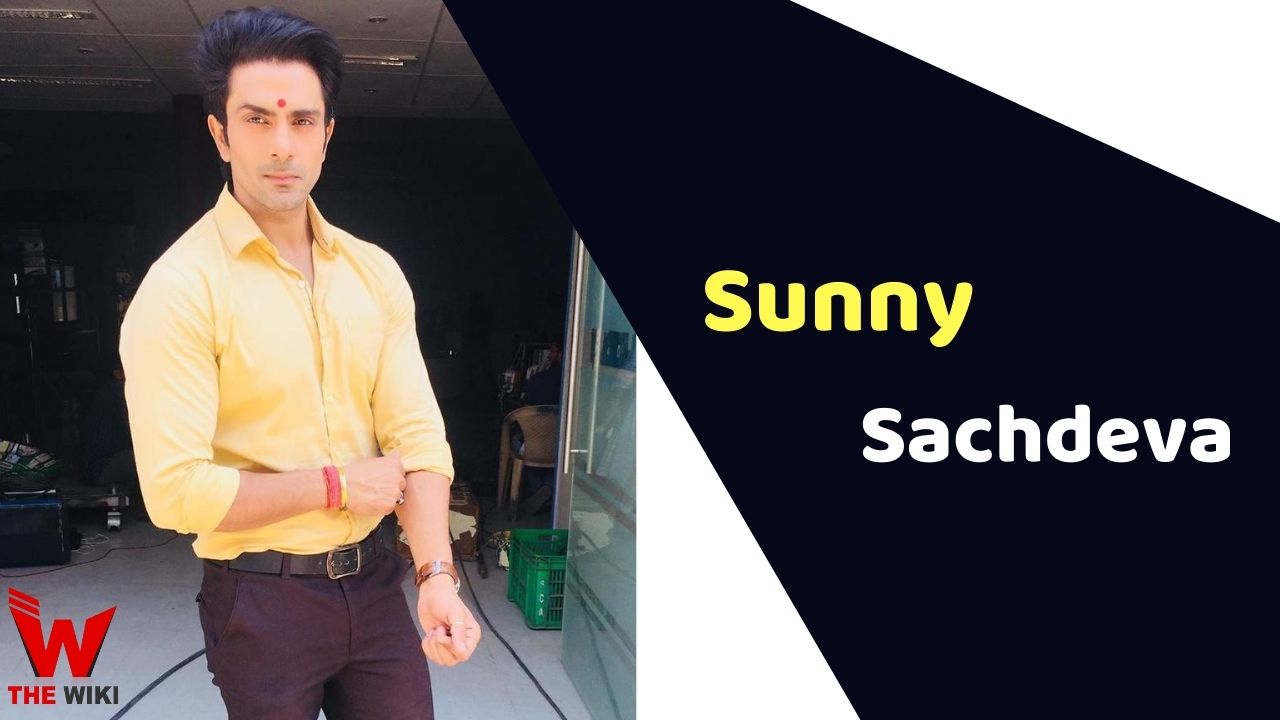 Sunny Sachdeva is an Indian television actor and model. He has worked in television shows such as Jeet Gayi Toh Piya Morey, Pinjara Khubsurti Ka, Krishna Chali London etc. He started his career as a model. Sunny is originally from Bengaluru, Karnataka.

Sunny Sachdeva was born on 21 November 1998 in Delhi, India. He did his schooling from Bangalore International Public School, Bengaluru and obtained a Bachelor of Science degree from Bangalore University. After completing his studies, he shifted to Mumbai to make his career.

Sachdeva started his career as a model. He then made his acting debut in the year 2018 with the television show Krishna Chali London. He was seen as Gajanan in the show. Sachdeva has also worked in television shows like Pinjara Khubsurti Ka, Jeet Gayi Toh Piya Morey and Zindagi Ki Mehek. He also acted in the short film Chor in 2014. He gained immense popularity from the web series Gandii Baat (2018) and State of Siege: 26/11 (2020).

Some Facts About Sunny Sachdeva

If you have more details about Sunny Sachdeva. Please comment below we will update within an hour.