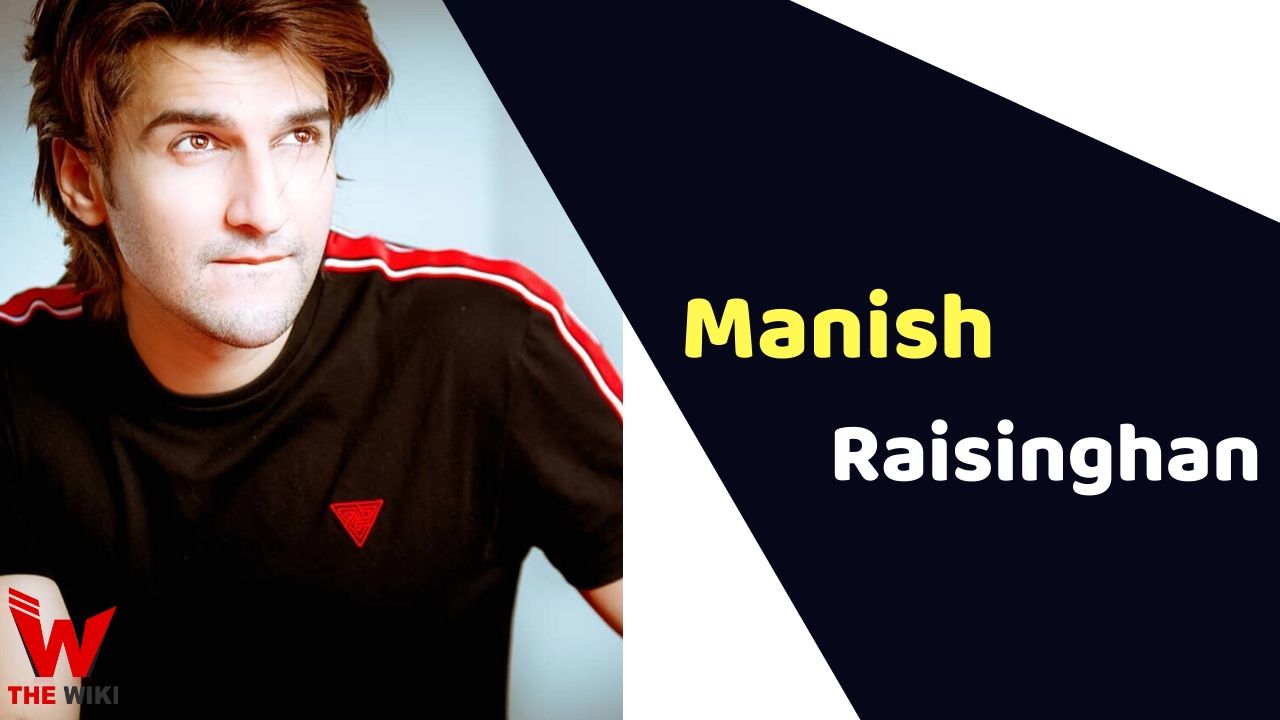 Manish Raisinghan is an Indian television actor. He is known for the television shows Sasural Simar Ka, Waaris, Jab Love Hua and Kahiin to Hoga. He started his career in the year 2004 with the serial Kahiin to Hoga and has worked in more than 25 TV shows so far.

Manish Raisinghan was born on 22 July 1979 in Mumbai. He completed his Mechanical Engineer graduation from D. Y. Patil Institute of Technology before joining television industry. After graduation, Raisinghan thought of fulfilling his childhood dream and started working in the glamor industry. He is one of the few actors in the industry who has achieved fame in both modeling and acting field.

After graduation, Manish started his journey in modeling. In his early career, he participated in competitions like Mr. Grasim India. This competition held in 2002 in which he won titled such as Photogenic, Mr. Best Smile, and Mr. Best Dressed Male. In 2004, Raisinghan made his television debut with the serial Kahiin to Hoga. After which he got a chance to work in many television shows like Tumhari Disha, Bidaai, Rang Badalti Odhni, Hum Dono Hain Alag Alag, Waaris etc.

Some Facts About Manish Raisinghan

If you have more details about Manish Raisinghan. Please comment below we will updated within a hour.