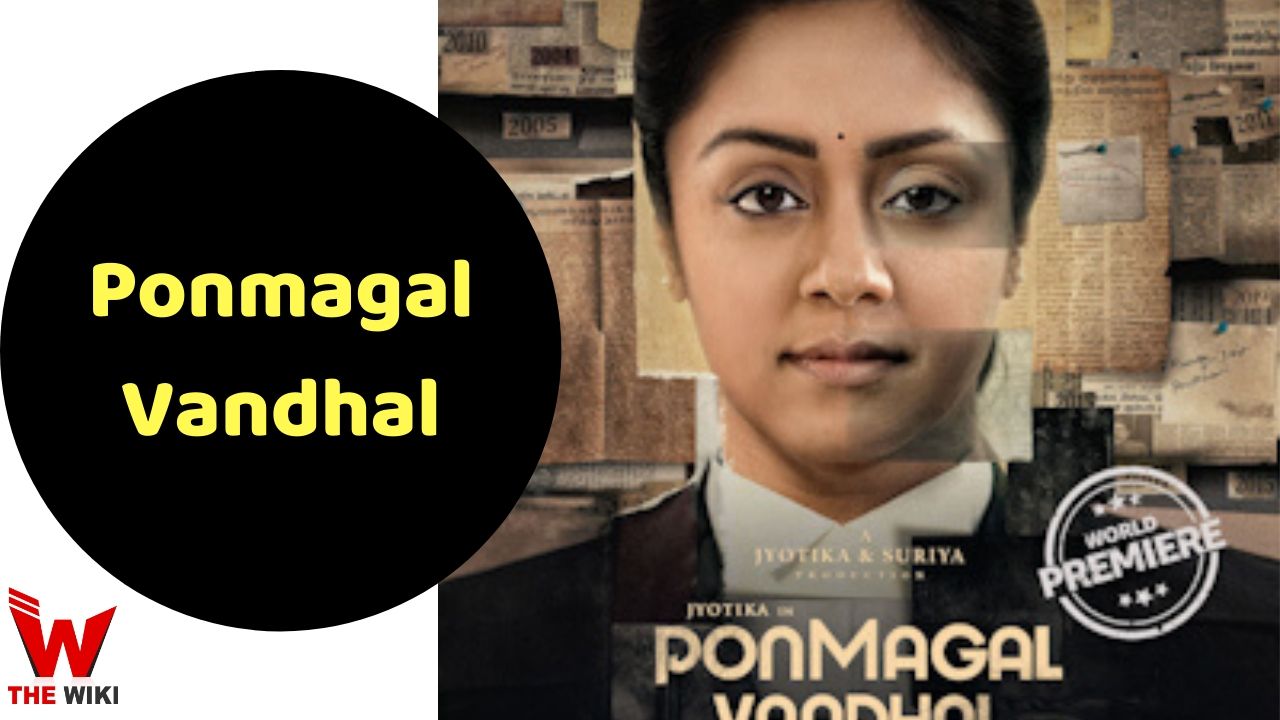 Ponmagal Vandhal is a Tamil film directed by JJ Fredrick. The film has been released on the OTT platform Amazon Prime Video on 29 May 2020. The film stars Jyothika, K. Bhagyaraj, R. Parthiepan in lead roles. This film has been produced by 2D Entertainment.

The film has been released directly on the platform of Amazon Prime Video. To see this movie you will need to purchase Amazon’s Prime Membership. The film was earlier scheduled to be released in theaters on 27 March but due to the epidemic of Covid-19, it was released online. Other information related to the film has been shared below.

If you have more details about the web film Ponmagal Vandhal, then please comment below down we try to update it within an hour