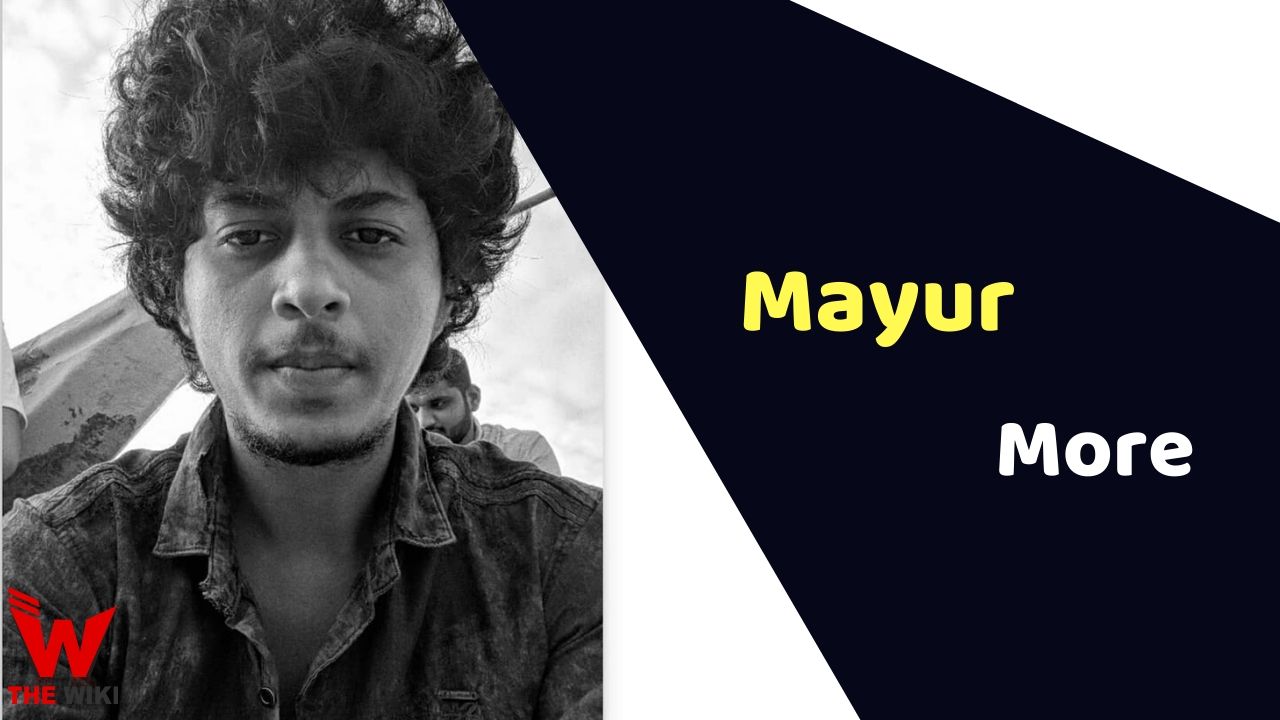 Mayur More is an Indian actor. He is famous for essaying Vaibhav Pandey role in the web series Kota Factory. He has also appeared in the films like ‘Lipstick Under My Burkha’, ‘Sachin: A Billion Dream’ and ‘Tikli and Laxmi Bomb’. More has been active in the acting industry since 2012.

Mayur More was born in Mumbai, Maharashtra. He belongs to a middle-class Maharashtrian family. His father’s name is Ramesh More. Mayur received his early education from Shree Sanatan Dharam Vidyalaya in Mumbai. After which he completed his graduation from Anna Leela College of Commerce and Economics.

Mayur has always been fond of acting. He started working in the theater during his college studies. In his early career, he appeared in very small roles such as Delivery Boy in Umrika, episodic roles in Crime Patrol and Savdhaan India etc. Mayur gained fame in the film industry in 2019 from the Viral Fever (TVF) web series Kota Factory. He played the role of Vaibhav Pandey In the series. New generation stars like Alam Khan, Jitendra Kumar and Ahsaas Channa were also seen in this series with him. This was his first web series as a lead actor. After which he also appeared in web series like Girlfriend Chor and Basement Company.

Mayur More is currently dating Trisha Kale. They first met each other in 2015 during a theatre play. In which he played the role of Shah Jahan and Trisha played Mumtaz.

Some Facts About Mayur More

If you have more details about Mayur More. Please comment below we will updated within a hour.