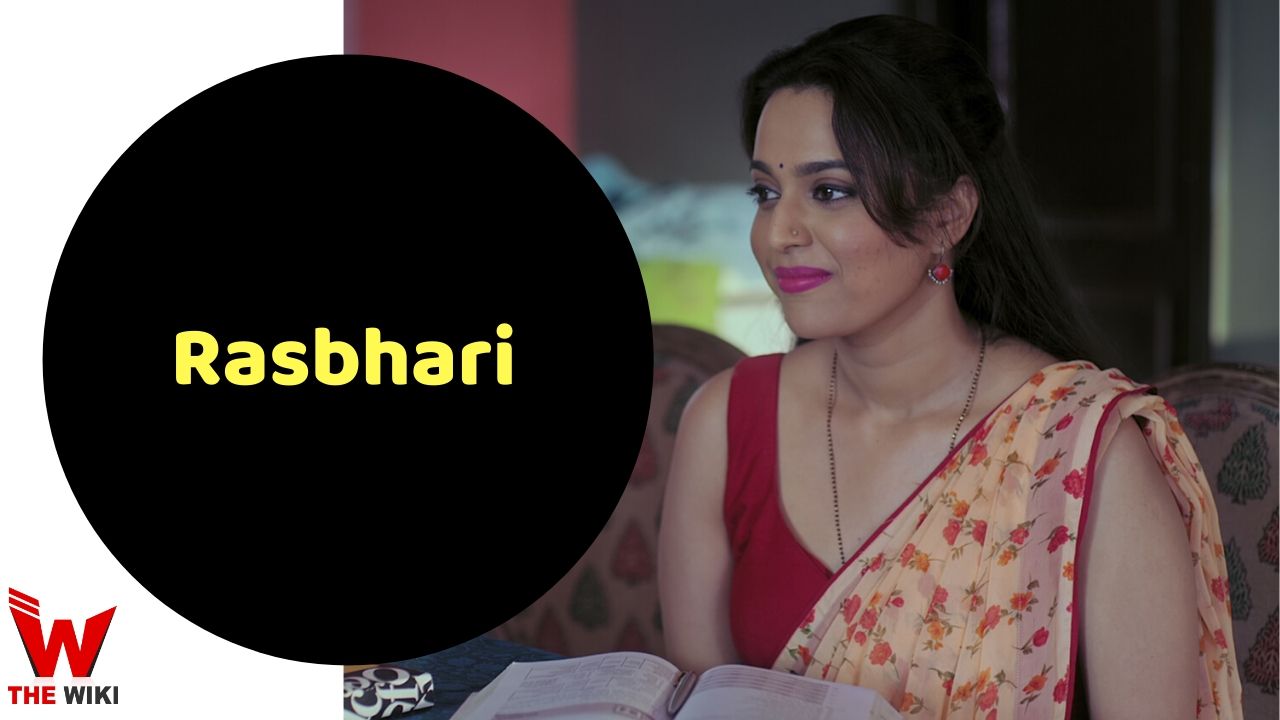 Rasbhari is an Indian web series directed by Nikhil Nagesh Bhat. This series has been made under the banner of Production House of Applause Entertainment. The series stars actors like Swara Bhasker, Ayushmaan Saxena, Rashmi Agdekar and Chittaranjan Tripathy. Rasbhari has been released on Amazon Prime Video.

The story of this series is based on the backdrop of Meerut. The story revolves around a young man named Nand (Ayushman Saxena), who likes his English teacher. At first, Nand makes every effort to impress his teacher Shanu, but it does not happen, after this, Nand gets to see the ‘Rasbhari’, a form of Shanu. Later this exceptional relationship of two takes a different turn.

The complete cast of web series Rasbhari as follows :

Rasbhari has been released on Amazon’s OTT platform Prime Video on 24 June 2020. There are a total of 8 episodes in this series. To see which you will have to purchase Amazon’s prime membership. Other information related to the series is given below.

There are total 8 episode in this season :

If you have more details about the web series Rasbhari, then please comment below down we try to update it within an hour