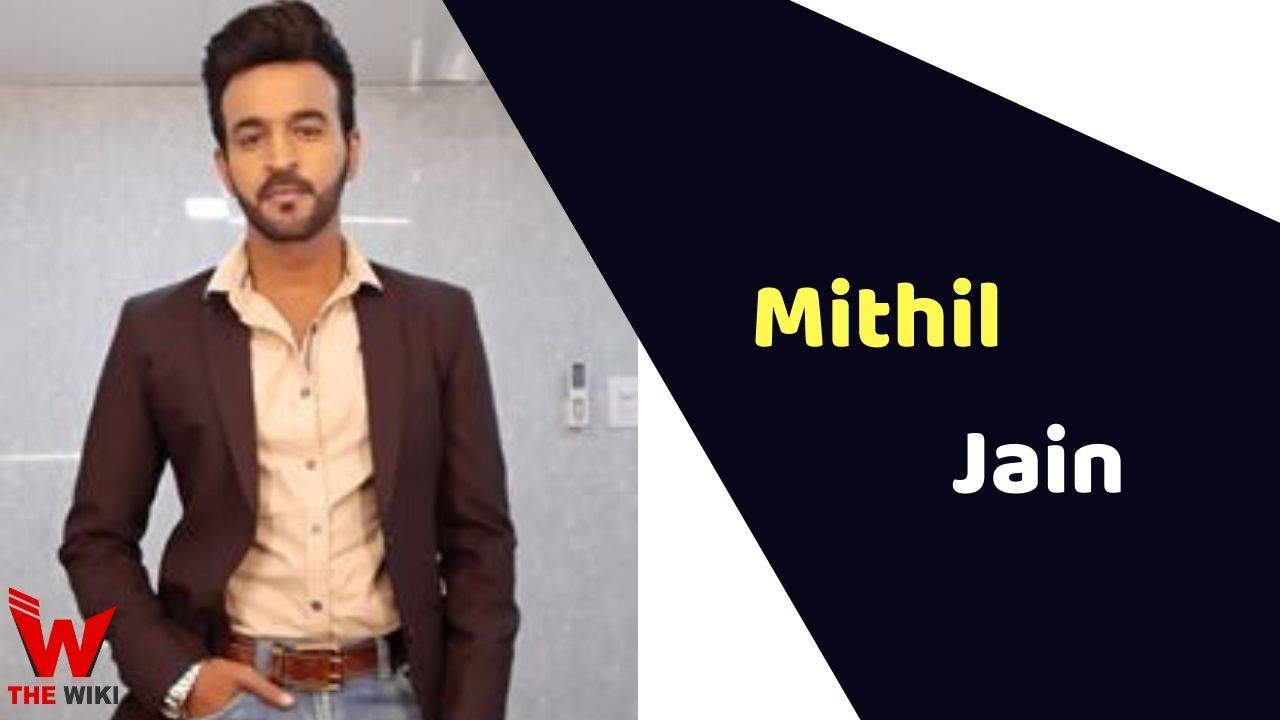 Mithil Jain is an Indian television actor. He is known for television shows Saraswatichandra, Yeh Hai Mohabbatein, Naagin, Shubh Laabh and Phulwa. He is active in the television industry since 2006.

Mithil Jain was born in Mumbai, Maharashtra. He belongs to a middle-class Hindu family. He never imagined that he would work in the television industry one day. Mithil started his career with theater. After working in theater for a long time, he thought about making a career in films. But he did not succeed in the film industry. After this in Mithil, he turned to the television industry. He made his television debut in 2006 with Jabb Love Hua. He was then part of popular serials like Phulwa, Annu Ki Ho Gayee Waah Bhai Waah, Hum Dono Hain Alag Alag, Naagin, Saraswatichandra and Yeh Hai Mohabbatein.

Some Facts About Mithil Jain