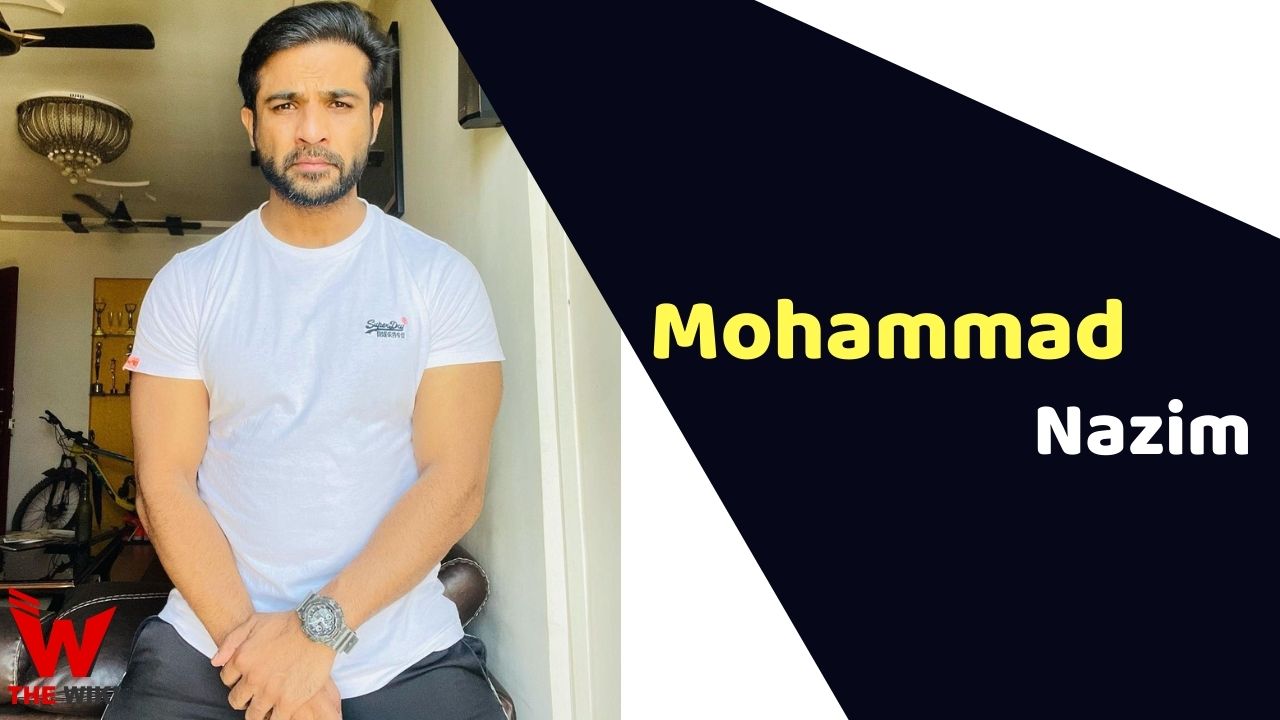 Mohammad Nazim is an Indian model and television actor. He is known for his character Ahem Modi in popular TV show Saath Nibhaana Saathiya. He became household name through this show. Nazim also worked in film Plot No.666 and Big Daddy.

Mohammad Nazim was born on 1 January 1984 in Malerkotla, Punjab. He started his career with the serial Shaurya Aur Suhani in year 2009. He is famous by the role of Ahem Modi and Jaggi in the television serial Saath Nibhaana Saathiya. Nazim has been worked in more than 25+ television shows including Ek Hazaaron Mein Meri Behna Hai, Roop – Mard Ka Naya Swaroop, Udaan Kundali Bhagya etc.

Mohammad Nazim is currently in relationship with an entrepreneur, Shaeina Seth.

Some Facts About Mohammad Nazim

If you have more details about Mohammad Nazim. Please comment below we will updated within a hour.