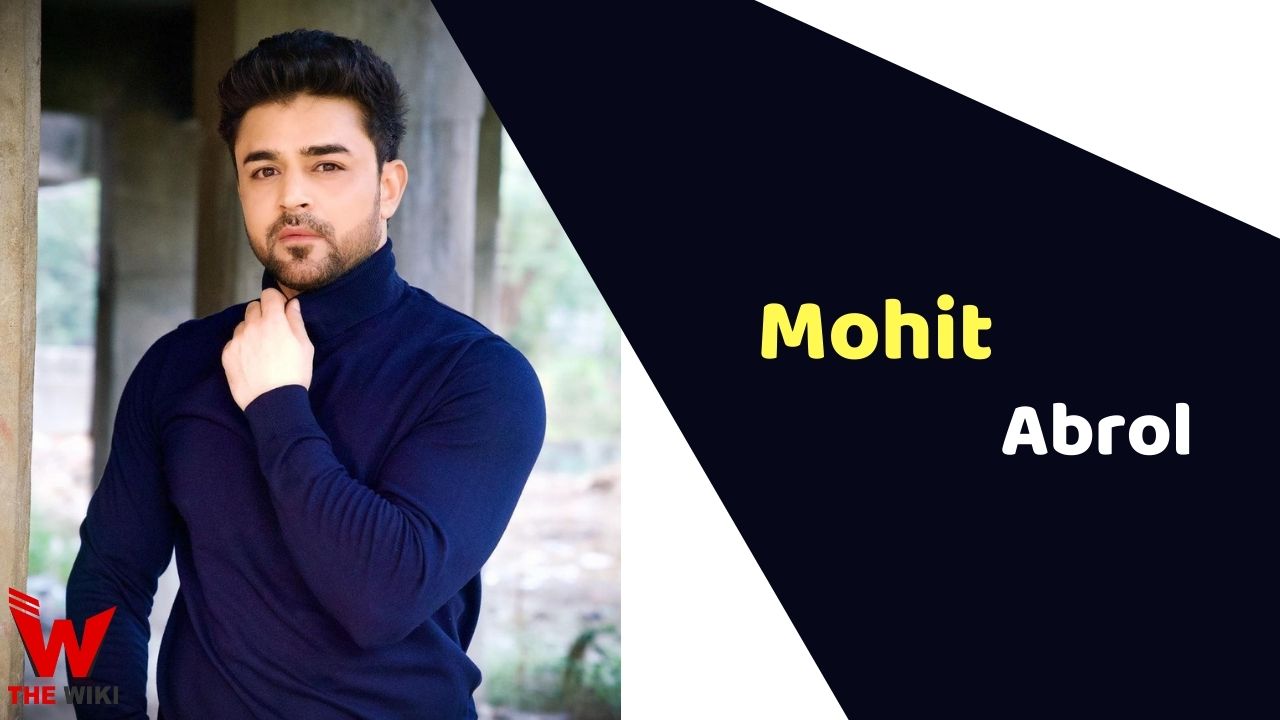 Mohit began his career with modelling for Shopper’s Stop. He made his television debut with the Colors TV show Balika Vadhu (2014). He was seen as Sanchi’s fiancé, Anuj in the show. The show earned him a lot of success in the acting field. He has worked in many television shows like Tum Saath Ho Jab Apne (2014), Pyaar Ko Ho Jaane Do (2015), Swaragini (2015), Vidya (2019) and many more. He has also worked in Bollywood film ABCD 2 in 2015.

He was engaged to Mansi Srivastava (television actress), however the reason of their break-up is still not unfolded. He even tried to kill himself with sleeping pills and regained his consciousness after 3 days at ICU. They split up after 8 years of relationship.

Some Facts About Mohit Abrol

If you have more details about Mohit Abrol. Please comment below we will updated within a hour.