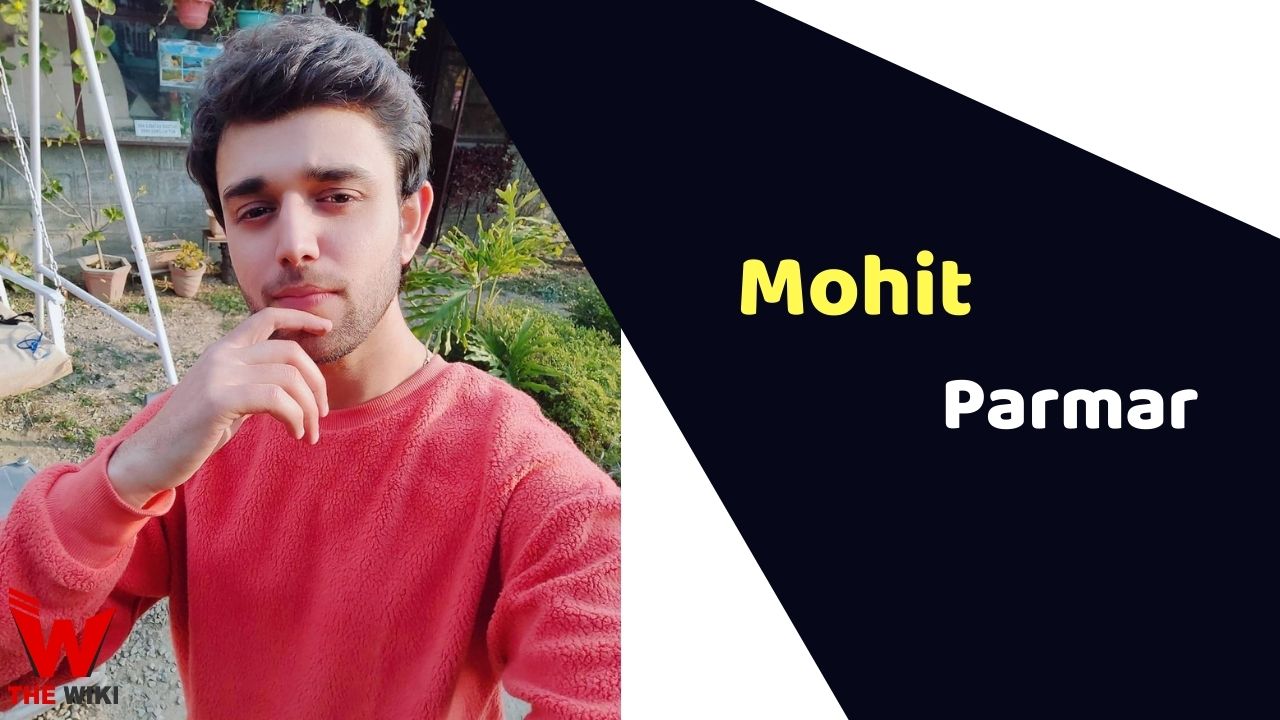 Mohit Parmar is an Indian actor. He is known for playing role of Krish Pandya in Star Plus’ television show Pandya Store, starring alongside Kinshuk Mahajan and Shiny Doshi. Before appearing this show, he has worked in several short films.

Mohit Singh Parmar was born on 5 February 1993 in the Nanoan village of Palampur, Himachal Pradesh. His father’s name is Atma Singh Parmar, who was a distinguished police officer and her mother Loveleen Parmar is a homemaker. He has a younger sister Mohina Parmar in the family, who is pursuing studies in Chandigarh.

He did B Tech (Bachelor of Technology) in Mechanical Engineering from Sri Sai University Palampur. He was completely dedicated towards his works, but his interest in acting engrossed more that he came into the industry.

While he was in university, he acted in a music video as model sing by Karnail Rana, famous singer of Himachal Pradesh. But later he had to leave this dream to focus on his studies.

Parmar made a comeback in the year 2015 and aimed to live up to his passion and leave other stuff. He shifted to Solan for attending a workshop and brush up the skills to become an actor which was being organised by Beyond Production. He worked in a short film ‘Mask vs me’ under Beyond Production. Later on he worked out in many films like Nath Bajj under the production team Jai Mata Di.

Meanwhile Parmar also worked in film Papa directed by Siddharth Chauhan. This short film is shot in Shimla in just six months and won many awards and accolades. The story is about a child and his mother, trying to cope up with life after an accident.

In 2021, he got opportunity to debut in television industry in Star Plus channel’s popular TV show Pandya Store.

Some Facts About Mohit Parmar

If you have more details about Mohit Parmar. Please comment below we will updated within a hour.