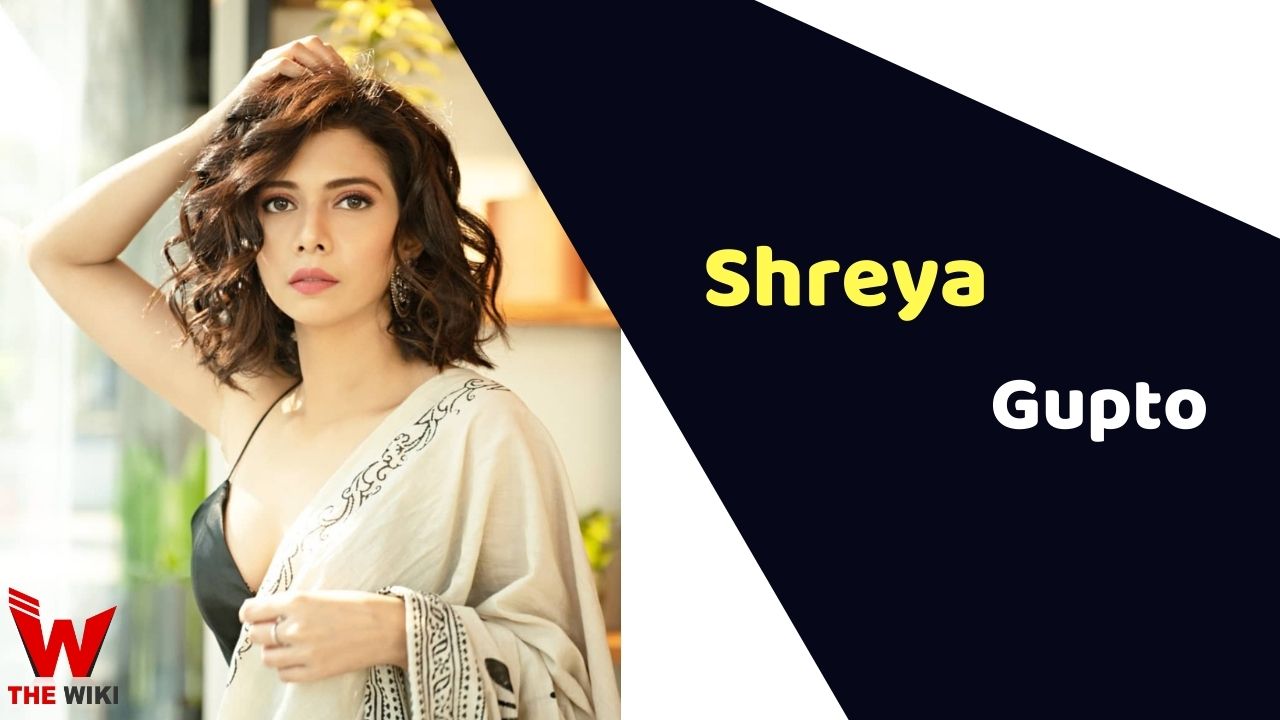 Shreya Gupto is an Indian actress. She is known for her sketch comedy videos for ScoopWhoop, AIB, TVF and RVCJ. She also worked in an ALT Balaji’s web series Ragini MMS Returns. Shreya is active is acting industry since 2016.

Shreya Gupto was born on 28 November 1995 in Kolkata, West Bengal. She is single child. Her parents were separated in early age. Her maternal grandfather took care of her when her mother went to search for bread for the family. Shreya did her schooling from Jawahar Vidhyalaya, Chennai. She did graduation form Chennai and later came to Bangalore to do post-graduation in Mass Communication from Christ University.

Shreya debuted in the Tamil film industry with the film Pallikoodan in 2007 as a child actress. She has also been part of Romeo Juliet, Varanaam Ayiram and Arambam. After working in some films, she took a break from acting to focus in studies.

After completing her studies, she started working in television commercial. Meanwhile she worked in advertisements for many famous brands. In 2016, she moved from Chennai to Mumbai to pursue a career in acting. After a month of struggling in Mumbai, she got a chance to work in a sketch video of ScoopWhoop. Shreya grabbed the opportunity and gained a lot of fame through video. She later acted in several videos with AIB, TVF and RVCJ.

Some Facts About Shreya Gupto

If you have more details about Shreya Gupto. Please comment below we will updated within a hour.