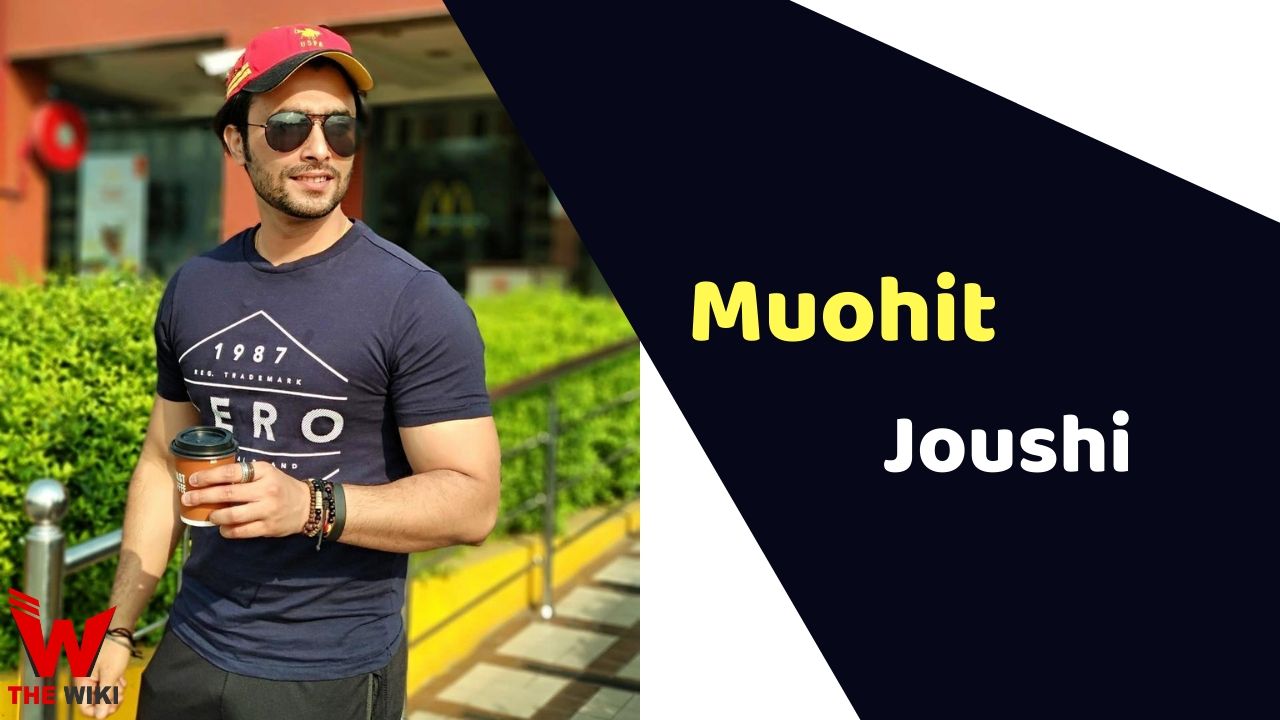 Muohit Joushi is an Indian television actor. He is known for television shows Yeh Teri Galiyan, Naagin2, Chandra Nandani, Bade Bhaiyya Ki Dulhania. Joushi started his career as a model. He is active in the television industry since 2016.

Muohit Joushi was born in Haldwani, Uttarakhand. His real name is Mohit Joshi. Before coming to the acting industry, he had changed his name. His mother is employed on the GM post of FCI. Mohit was very fond of acting since childhood. He used to play small roles at school. He did his schooling from Sacred Heart Senior Secondary School and St. Paul’s School of Haldwani. After this, he did Hotel Management course from Mangalore.

After completing college, Mohit came to Delhi. Joshi started ramp walking to fulfill his passion of acting. He made place in Chennai International Fashion Show on the their hard work. Later he moved to Mumbai to pursue career in the television industry.

He made his debut on television in the year 2016 with the serial Bade Bhaiyya Ki Dulhania. After this show, he has appeared in several television serials like Silsila Badalte Rishton Ka 2, Chandra Nandani, Naagin 2, Yeh Teri Galiyan and Ishq Mein Marjawan 2.

Some Facts About Muohit Joushi

If you have more details about Muohit Joushi. Please comment below we will updated within a hour.