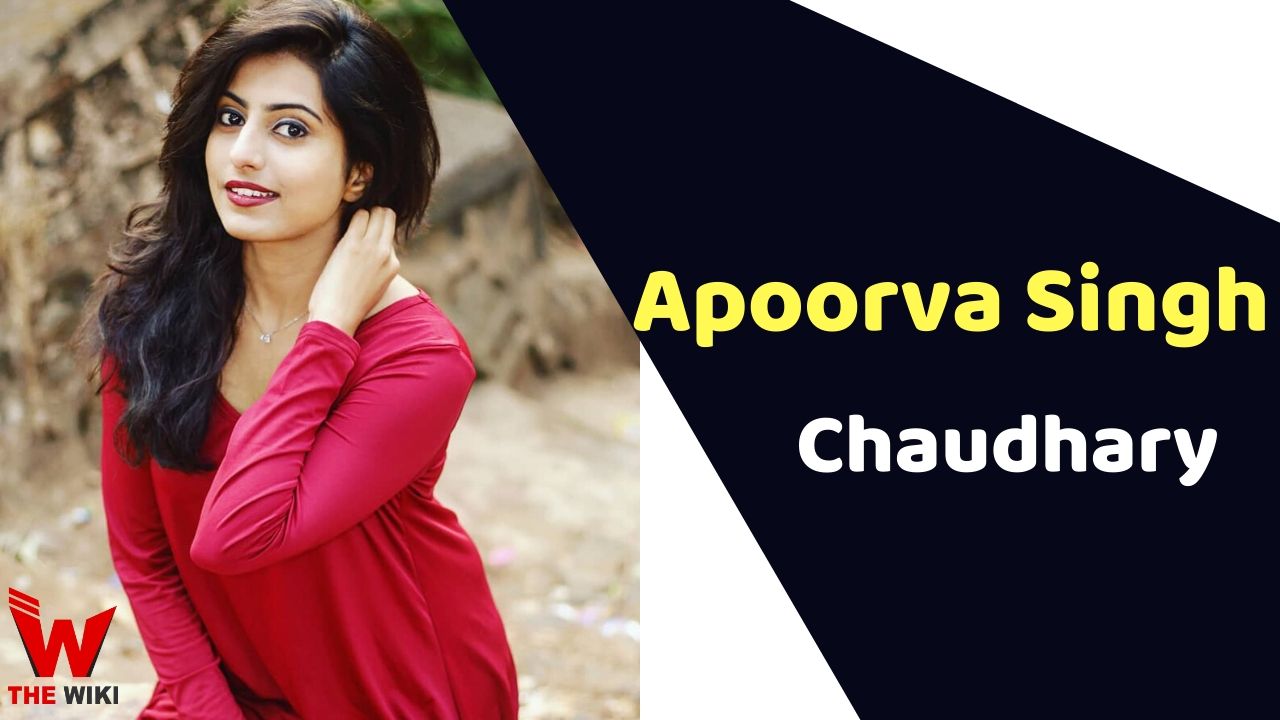 Apoorva Singh Chaudhary is an Indian television actress, she is known for television shows Yehh Jadu Hai Jinn Ka, Guddan Tumse Na Ho Payega and Yeh Hai Mohabbatein. She started her career with theater. Apoorva has been associated with this industry since 2015.

Some Facts About Apoorva Singh Chaudhary

If you have more details about Apoorva Singh Chaudhary. Please comment below we will updated within a hour.