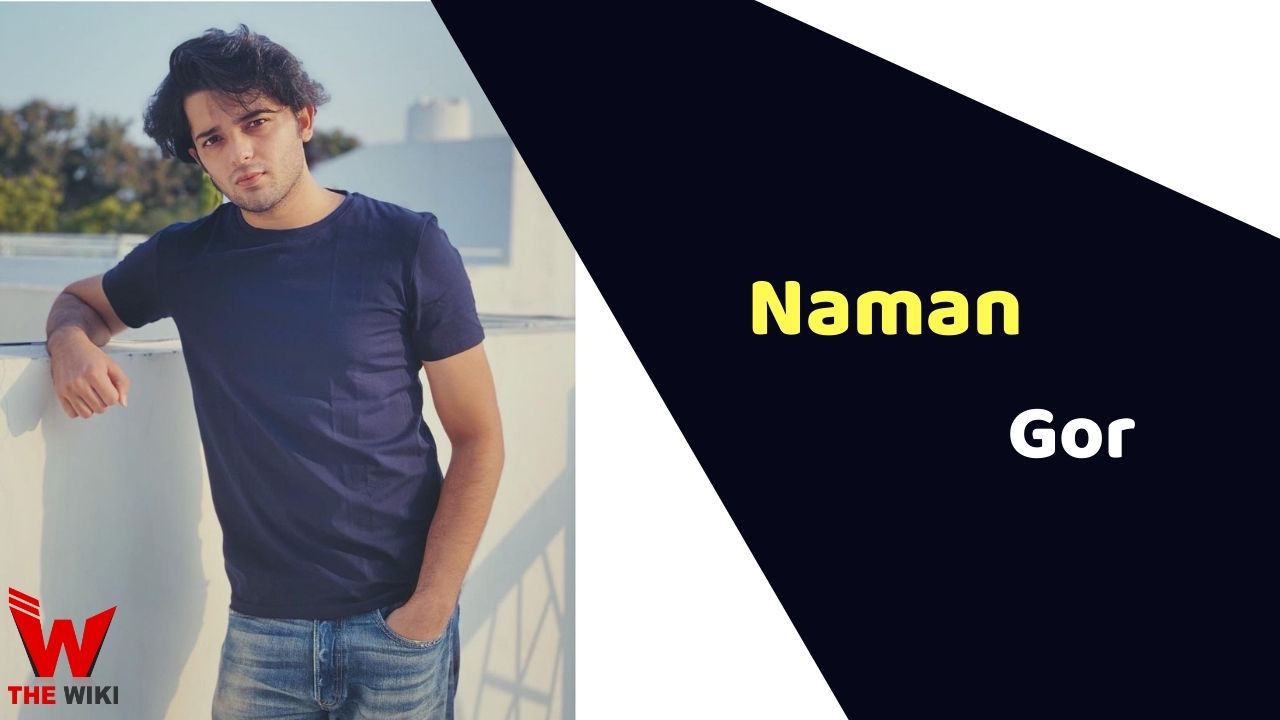 Naman Gor is an Indian television actor and model. He is popular for his debut show Shaadi Mubarak. He is brother of popular television actress Pooja Gor.

Naman was born on 27 October, Ahmedabad. His father name is Avinash Gor and mother name is Aarti Gor. He has a sibling sister named Pooja Gor who is also an actress and model. He did his schooling from A. G. High School, Ahmedabad and completed college from S.M. Patel Institute of Commerce.

Gor started his career through modelling and won prestigious award of Times Fresh Face Gujarat in 2014. He also reached at finals of its national level competition ‘Times Fresh Face India 2014’. After making successful career in modeling he turned to acting. Gor made his television debut with Star Plus television show Shaadi Mubarakh in the year 2020. He played role of Arjun son of lead character KT (played by Manav Gohil).

Some Facts About Naman Gor

If you have more details about Naman Gor. Please comment below we will updated within a hour.