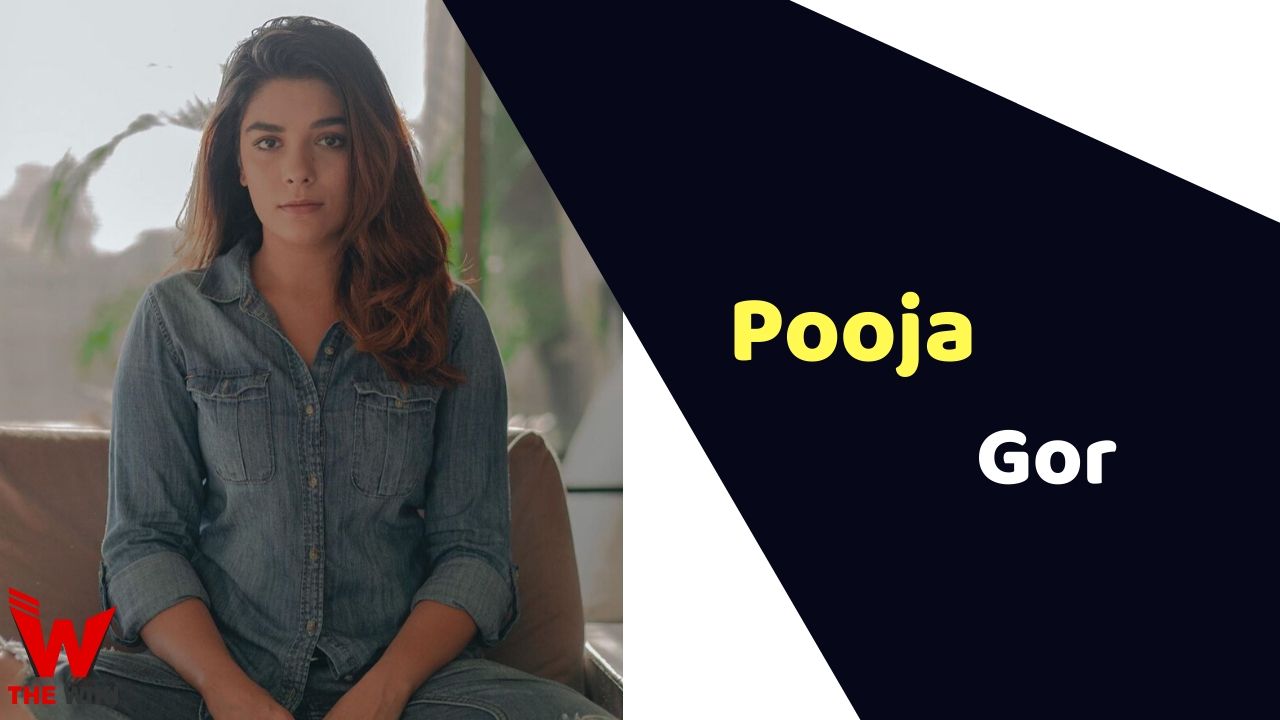 Pooja Gor is an Indian television actor. She is known for television shows like Mann Kee Awaaz Pratigya, Kitani Mohabbat Hai and Ek Nayi Ummeed. Apart from television, she has worked in the Bollywood film Kedarnath.

Pooja Gor was born on 1 June 1991 in Ahmedabad, Gujarat. She is the elder daughter of Avinash Gor and Arti Gor. She has an younger brother Naman Gor in the family. Gor did her schooling from A.G. school. After which she completed her graduation from Gujarat University in Ahmedabad.

Gor started her career in the year 2009 with the serial Kitani Mohabbat Hai. She played the role Purvi Salil Mittal in this show. After this show, she was seen playing the lead role in Star Plus channel show Mann Kee Awaaz Pratigya. This show earned her a lot of fame in the television industry. Gor appeared in many TV shows like Ek Thhi Naayka, Mujhe Pankh De Do, Ek Nayi Ummeed – Roshni etc.

Pooja Gor is currently in a relationship with actor and photographer Raj Singh Arora. They are dating each other since 2009.

Some Facts About Pooja Gor