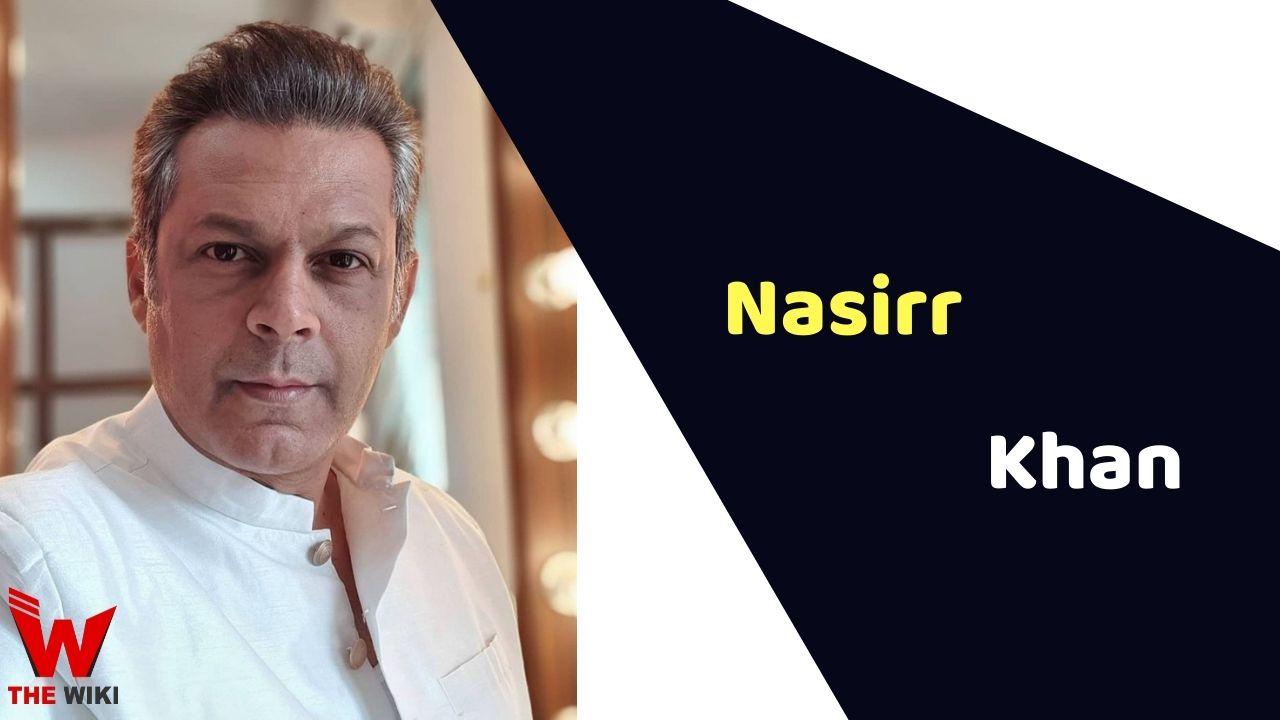 Nasirr Khan is an Indian actor and director. He is a son of a well-known actor named Johnny Walker. He is best known for his work in The Baghban, Hum Saath Saath Hai, The Last Show, Lunchbox, Wazir, and Baghban. Apart from films, he also appeared in several television serials including Kyun Utthe Dil Chhod Aaye, Ek Bhram – Sarvagun Sampanna, My Name Ijj Lakhan and Kkusum.

Khan rose to fame by his appearance in the drama romance film Bagbhan as Karan Malhotra, son of Amitabh Bachhan in 2003. He was later part of several films like The Lunchbox, Deewana Main Deewana, Wazir and Jaako Raakhe Saaiyan.

Apart from television, Nasirr made his debut with the television drama series Aashirwad as Subhash Choudhary. In 1999, he appeared in the horror TV show Woh, a Hindi adoption of the 1990 IT mini-series in America. He played an important character in Ekta Kapoor‘s produced TV show Kkusum. He has subsequently worked in various TV series like Kesar, Kabhi Aaye Naa Judaai, Kamini Damini, Malini Iyer.

Some Facts About Nasirr Khan

If you have more details about Nasirr Khan. Please comment below we will updated within a hour.