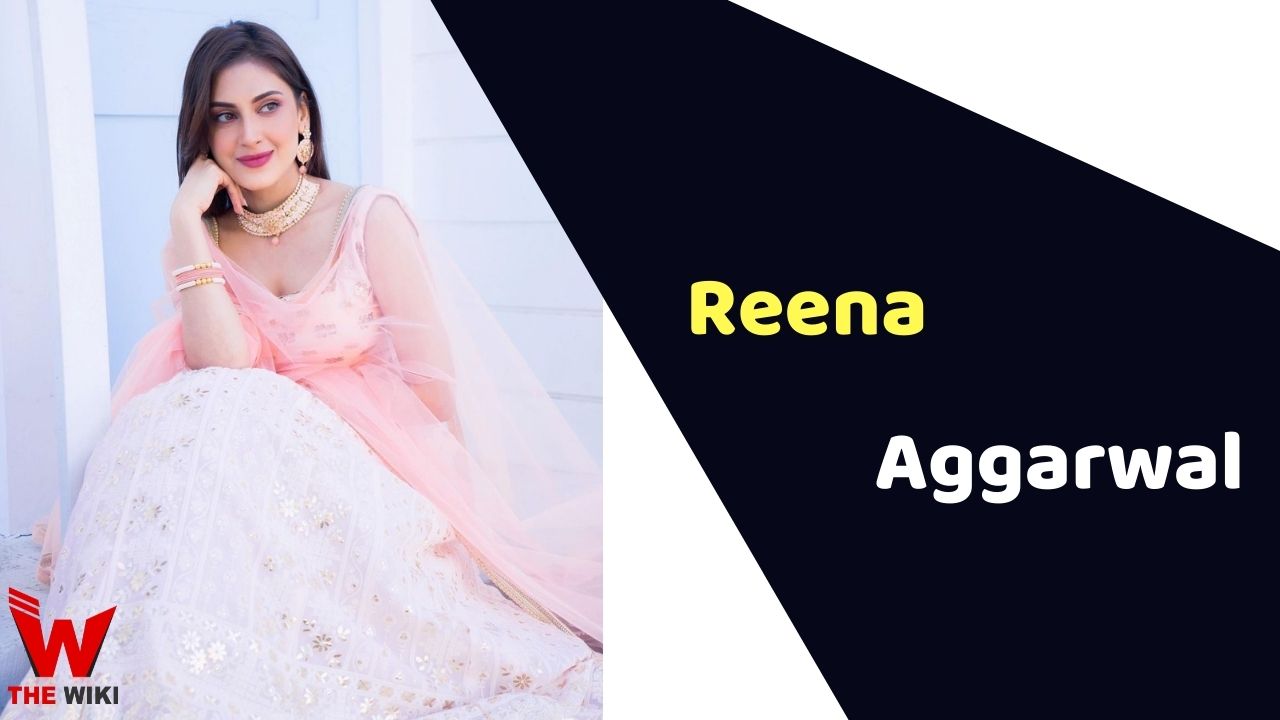 Reena Aggarwal is an Indian actress and model. She primarily appears in Hindi and Marathi films and television series. She has worked in several Hindi television shows like Kya Haal, Mr. Paanchal?, Balika Vadhu, Bade Acche Lagte Hain 2 etc. Aggarwal made her on-screen debut in the Disney channel sitcom Kya Mast Hai Life in the year 2009. She is originally from Pune, Maharashtra.

Reena Aggarwal was born in Pune, Maharashtra. Very She completed her schooling at DES School, Pune, and her college from SP College, Pune. Aggarwal used to work as an air hostess before joining the film industry.

Aggarwal made her television debut in 2009 with the Disney Channel India drama Kya Mast Hai Life. She then appeared as the second female lead in the Marathi film Ajintha, directed by Nitin Desai, in 2012. The same year, she made her Bollywood debut with Aamir Khan and Kareen Kapoor Khan starrer Talaash: The Answer Lies Within as Savita, a female police officer. She also appeared as Forensic Doctor Aarti Mistry in the &TV show Agent Raghav – Crime Branch. Her other notable films includes Behen Hogi Teri, 31 Divas, Zhalla Bobhata and Dev Devharyat Nahi.

Some Facts About Reena Aggarwal

If you have more details about Reena Aggarwal. Please comment below we will updated within a hour.