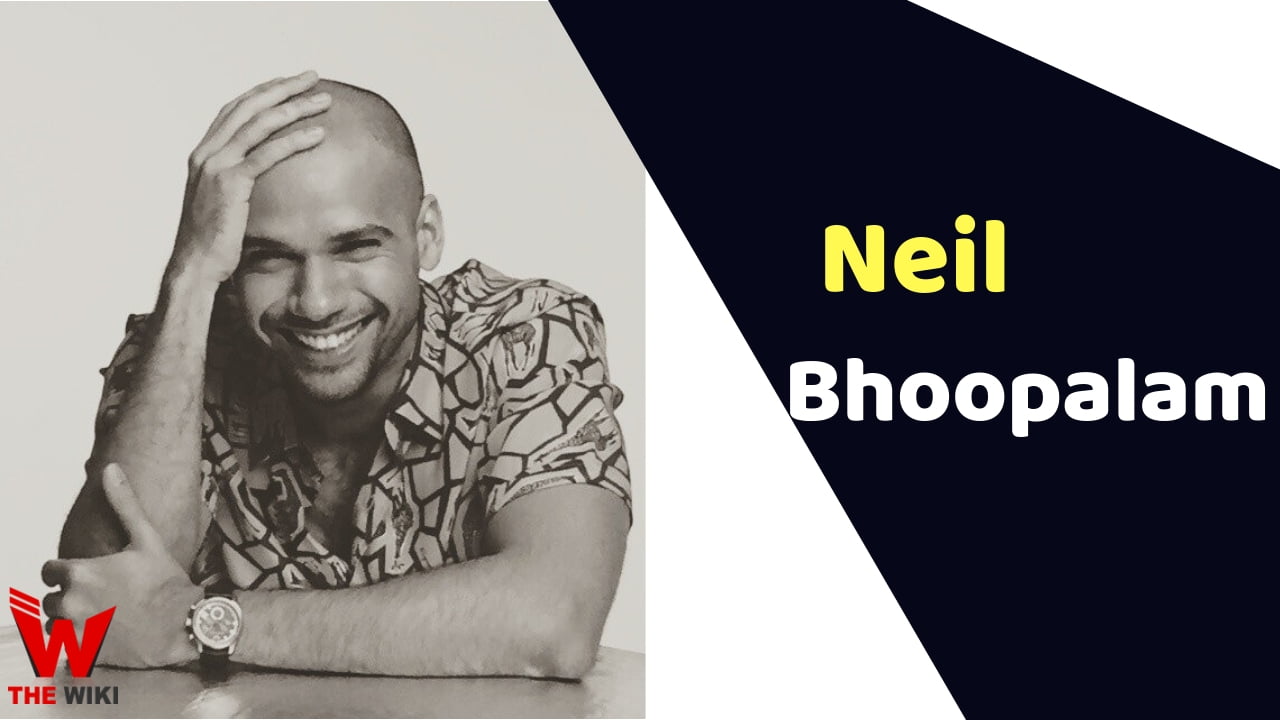 Neil Bhoopalam is an Indian film and actor. He is known for work in Hindi Bollywood film NH10, No One Killed Jessica, Shaitan. He also worked on ColorTV television show 24 starring Anil Kapoor. He Debut in Bollywood with Mera Dil Leke Dekho in 2006.

Neil Bhoopalam was born on 19 March 1983 in Mumbai,Maharshtra. He completed schooling from Ashok Academy. Later he completes degree of Bachelor of Mass Media from RD National College, Bandra. After Graduation, he joins Mumbai based theater and part of plays like Hamlet- The Clown Prince, Kash and Cruise and One on One. Neil also worked as a VJ on Television Channel V. Neil has been worked as a Radio Jockey for “Radio Mirchi” hosting the weekly shows College Se Canteen Tak, Baat Banjaye and also the Sunday morning show.

Neil Bhoopalam debut in Bollywood with a small role in film Mera Dil Leke Dekho in 2006. Same year he was again seen on silver screen playing role of Nikhil in film Offshore. After that He worked in film Britz (2007), 10 ML LOVE (2010), No One Killed Jessica(2011), Shaitan (2011) and many more. He also nominated for Screen Weekly Best Ensemble Cast Award for the film Shaitan in 2012. 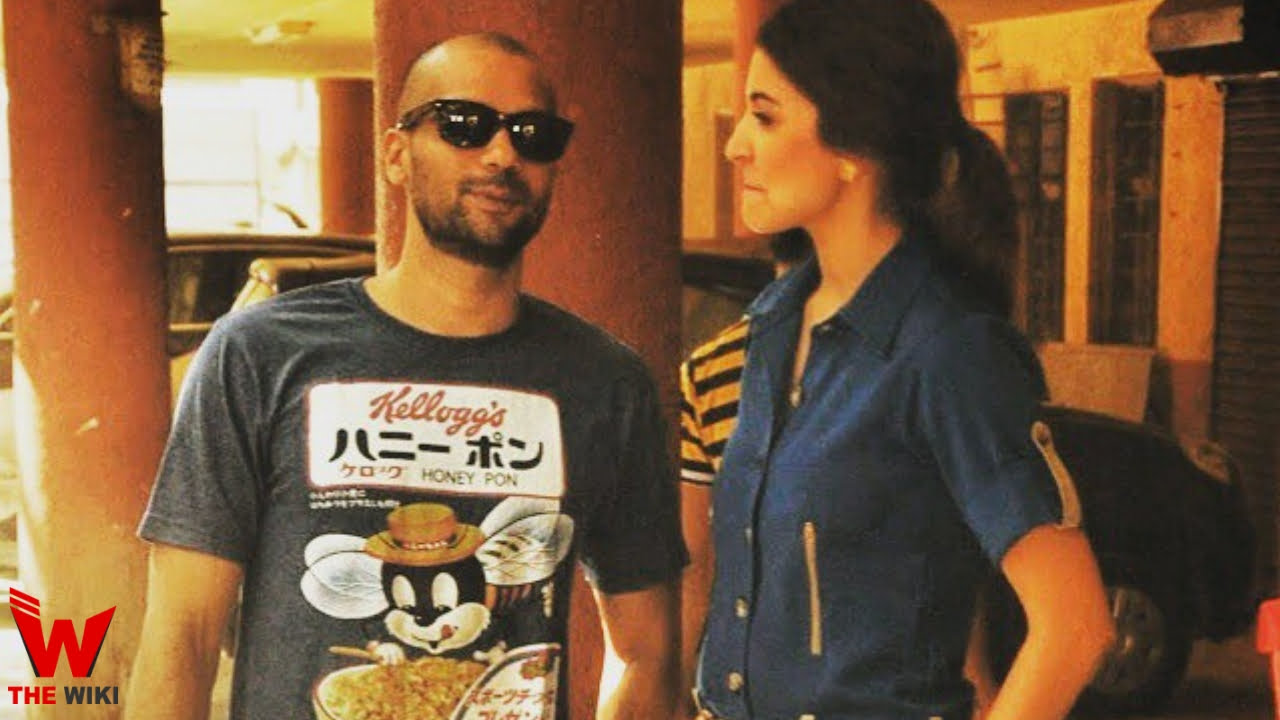 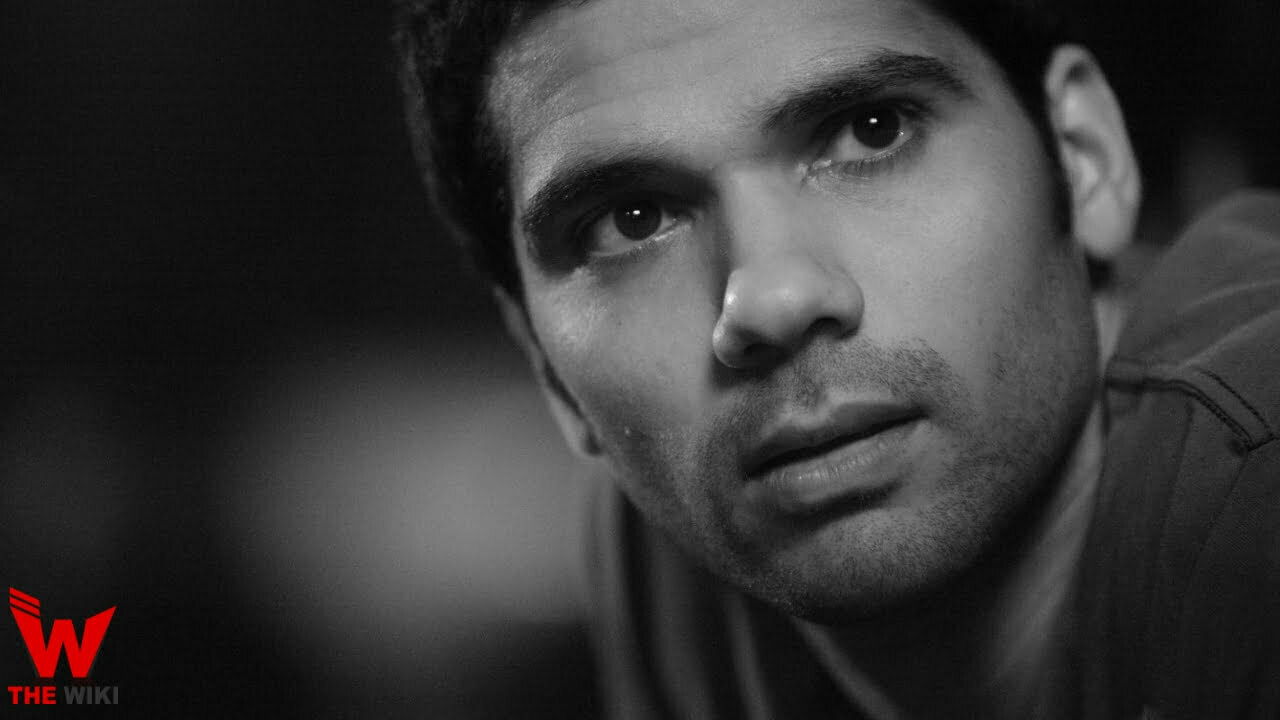 Some Facts About Neil Bhoopalam

If you have more Details about Neil Bhoopalam. Please comment below we will updated within a hour.