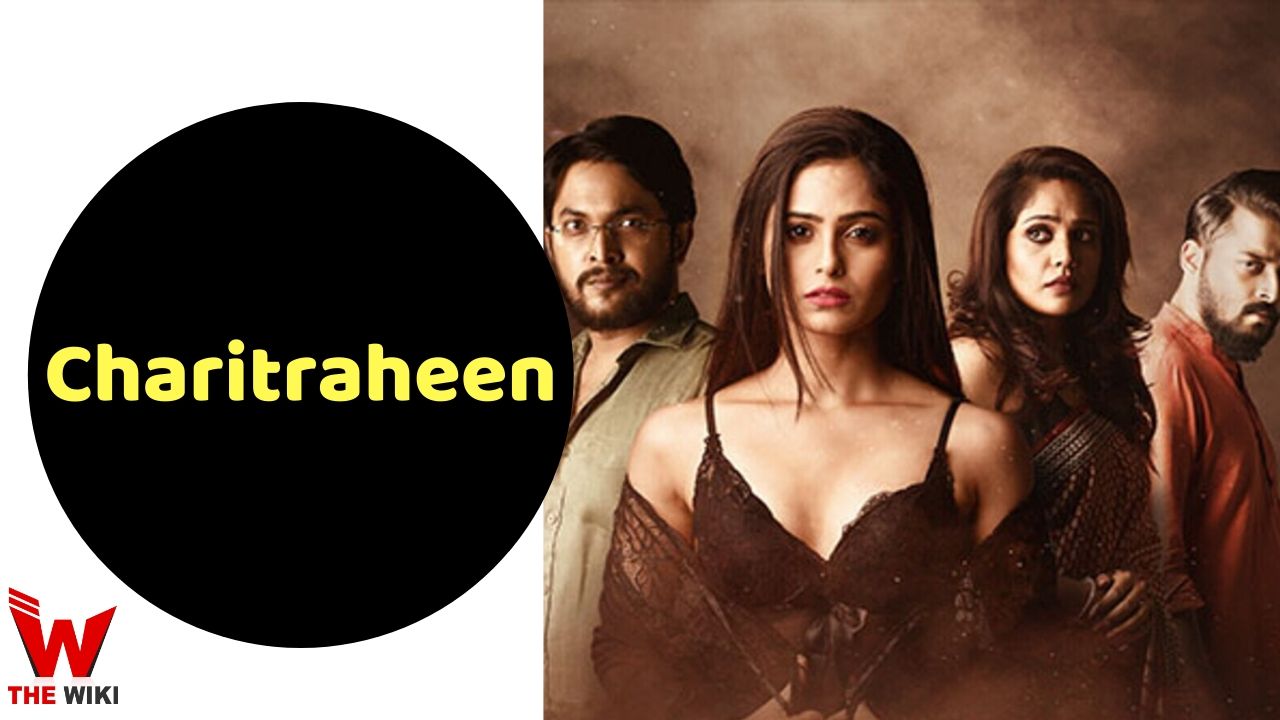 Charitraheen is an Indian web series, directed by Debaloy Bhattacharya. The series stars Naina Ganguly, Gourab Chatterjee, Abhishek Singh. This web series has been made under the banner of Star Entertainment Studio Production.

The the complete cast of web series Charitraheen:

Charitraheen web series is available to watch on Hoichoi from 22 September 2019. Apart from that, you can also be watch on YouTube for free. This season has total 11 episodes. Other details related to show is given below.

If you have more details about the web series Charitraheen, then please comment below down we try to update it within an hour