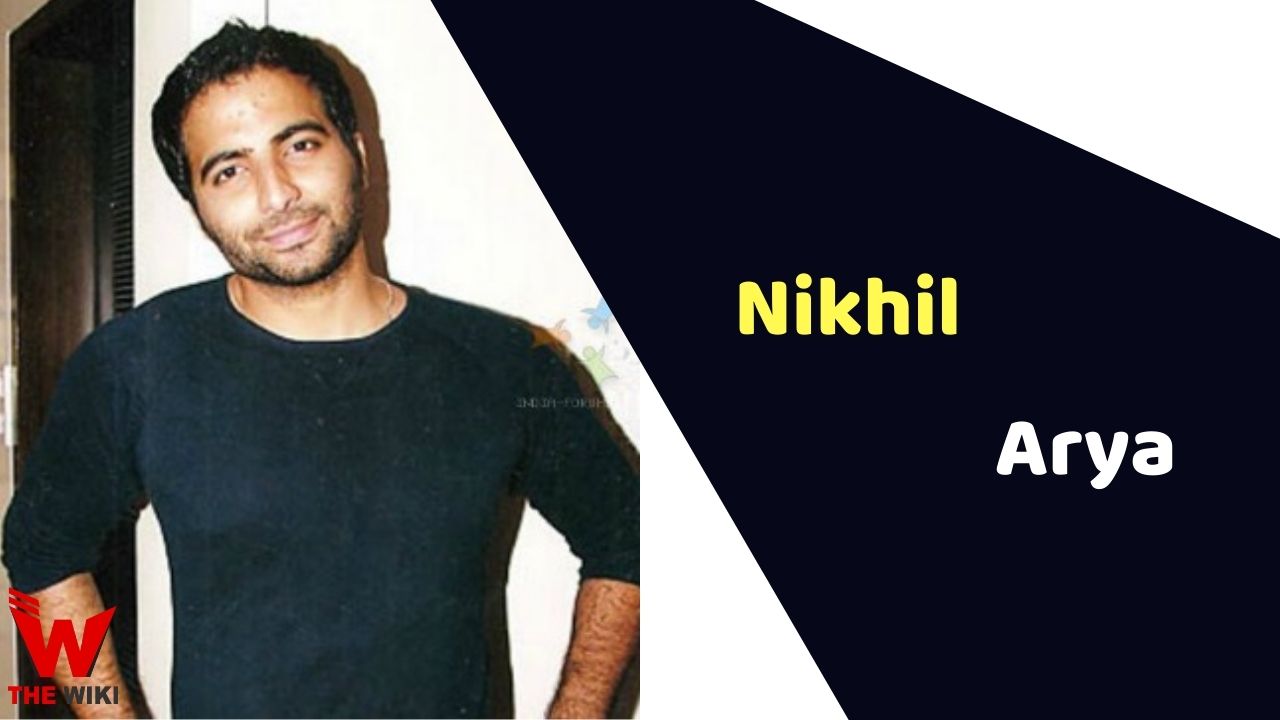 Nikhil Arya is an Indian television actor. He has worked in several television shows such as Brahmarakshas 2, Chandrakanta, Mahabharat, Uttaran etc. He has been active in acting industry since 2004.

Nikhil Arya was born on 17 December in Pune, Maharashtra. His real name is Nikhil Sakhrani. He started his career with Ekta Kapoor’s show Kesar, in which he played a negative role. In the year 2013, he played a role of Lord Indra in Mahabharat.

Nikhil has also made guest appearances in shows like Uttaran and Encounter. He has been part of shows like Zameen Ke Neechey, Haiwaan : The Monster , Rabba Ishq Na Hove, Chhoona Hai Aasmaan etc.

Nikhil was married to Neha Chhabria, who is also an actress on 5 December 2007. But they got divorced.

Some Facts About Nikhil Arya

If you have more details about Nikhil Arya. Please comment below we will updated within a hour.