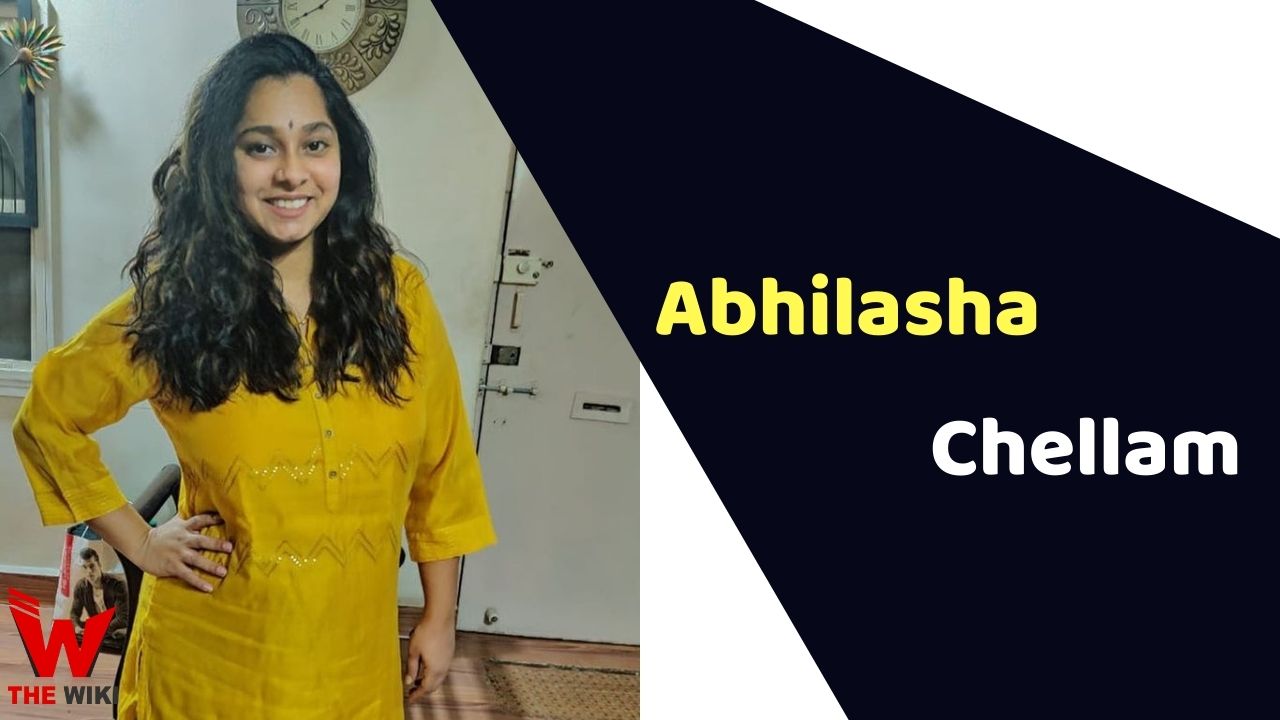 Abhilasha Chellam was born on 17th November 1989 in Pune, Maharashtra. Her father, B Venkata Chellam is a well-known singer, who has performed in various stage shows and competitions. She has a sister Lavanya Chellam in family.

Since she belonged to a musical family, she was indulged in music and singing since her childhood. She started her music training at the age of 3 and excelled in Carnatic music. She also learned Marathi Bhavgeet.

Chellam has done her schooling at St. Anne’s High School and finished her higher studies in Commerce. She successfully completed a Diploma in Karnataka Music and graduation in her studies. She also has a Master’s degree in Business Administration.

Chellam was passionate about music since her childhood. However she never through to make career in singing industry. She wanted to became a Chartered Accountant. In 2007, Chellam got opportunity to participate in singing reality show, Amul Star Voice of India aired on Star Plus. She was among the 12 finalists of the show.

Chellam has sang many songs for regional and Hindi cinema. She gave her voice in songs of films like Kamaal Dhammal Malamaal, Miley Naa Miley Hum, Dombari etc.

Abhilasha Chellam married to Gautam Venkataraman on 4 June 2015. His husband is also a music enthusiast.

Some Facts About Abhilasha Chellam

If you have more details about Abhilasha Chellam. Please comment below we will updated within a hour.