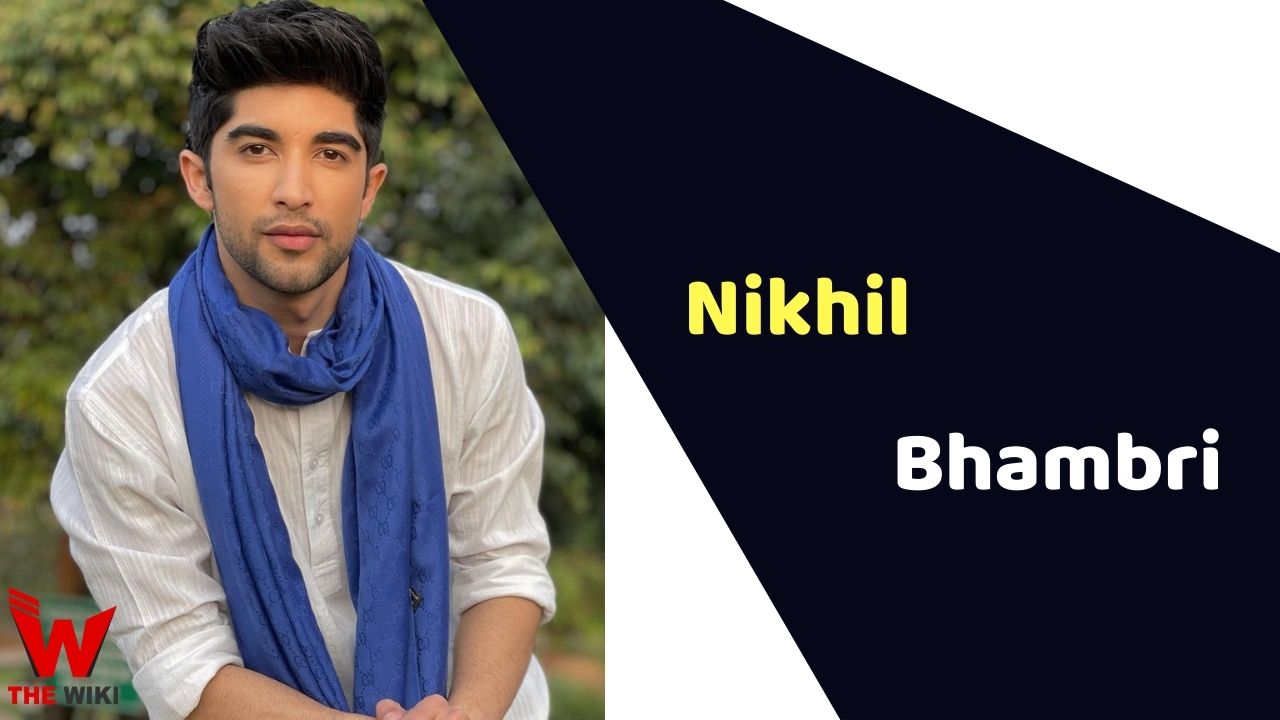 Nikhil Bhambri is an actor and model. He is known for his performance in web series Puncch Beat, Who’s Your Daddy and Black Widows. Bhambri mostly predominantly serves in Hindi web series. He began his career as a ramp walk model and later turned towards acting field.

Nikhil Bhambri was born on 30 January 1999 in Mumbai, Maharashtra, India. His father’s name is Rajiv Bhambri, and his mother’s name is Shobha Bhambri.  He has a sibling named Anisha Kapoor.

Bhambri made his career debut with the ALT Balaji series titled Puncch Beat, played the character of Adhish in both the seasons. In the year 2020, He featured in the television serial Who’s Your Daddy starring alongside Harsh Beniwal and Rahul Dev. In the same year, he appeared in the Zee5 Original series Black Widows 2020, portraying the role of Jahaan.

Some Facts About Nikhil Bhambri

If you have more details about Nikhil Bhambri. Please comment below we will updated within a hour.