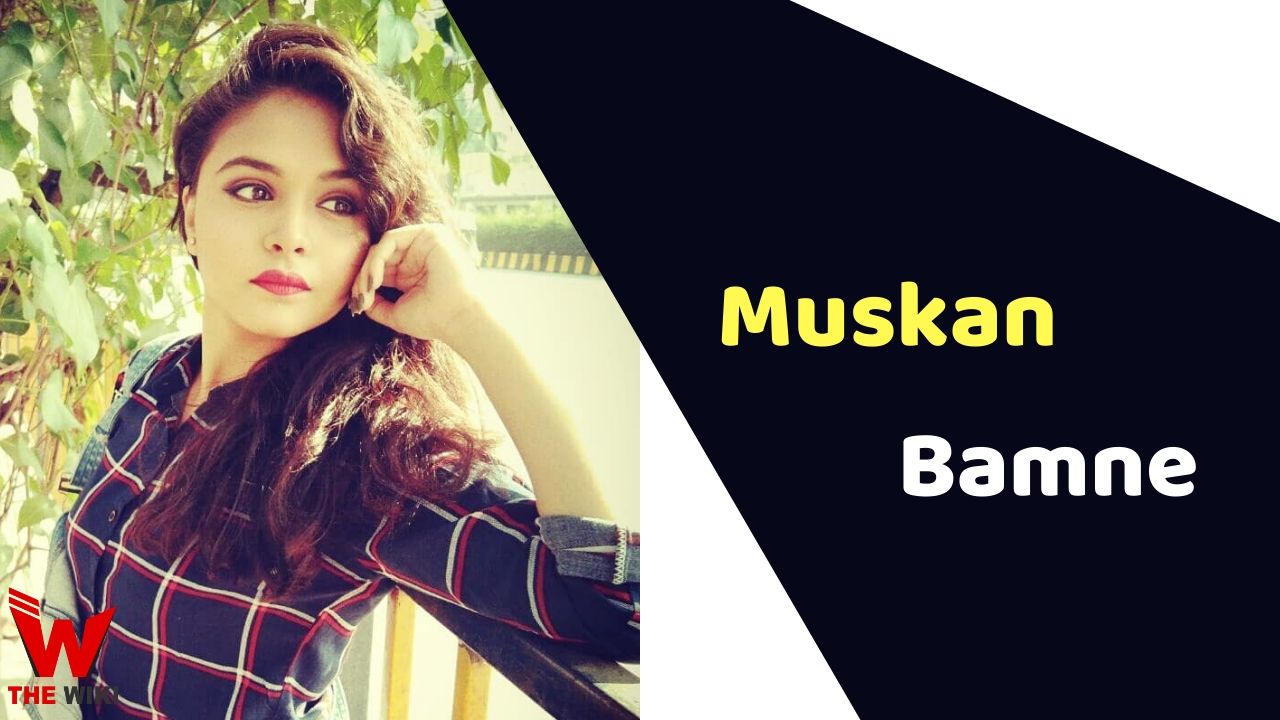 Muskan Bamne is an Indian film and television actress. She is known for the playing lead role of Pakhi Shah in popular daily soap Anupamaa. She has also appeared in TV shows like Super Sisters and Bakula Bua Ka Bhoot. Muskan has done a role of Richa in Hindi movie Foot Fairy on Netflix. She is active in the television industry since 2017.

Muskan Bamne was born on 25 October 2001 in Itarsi, Madhya Pradesh. She was very fond of dancing since childhood. She has been taking dance training since she was only 3 years old. Her passion towards dance brought her to the Mumbai film industry. She started her career as a child artist with the short film Truth Encounter. Later She debut in Bollywood films with Shraddha Kapoor starrer film Haseena Parkar in 2017.

Soon after doing this film, she got an offer to work in Ekta Kapoor’s serial Gumrah. After working on the show, Muskan appeared in several television serials such as Haunted Night, Ek Thi Heroine, Super Sisters and Anupamaa.

Some Facts About Muskan Bamne

If you have more details about Muskan Bamne. Please comment below we will update within an hour.