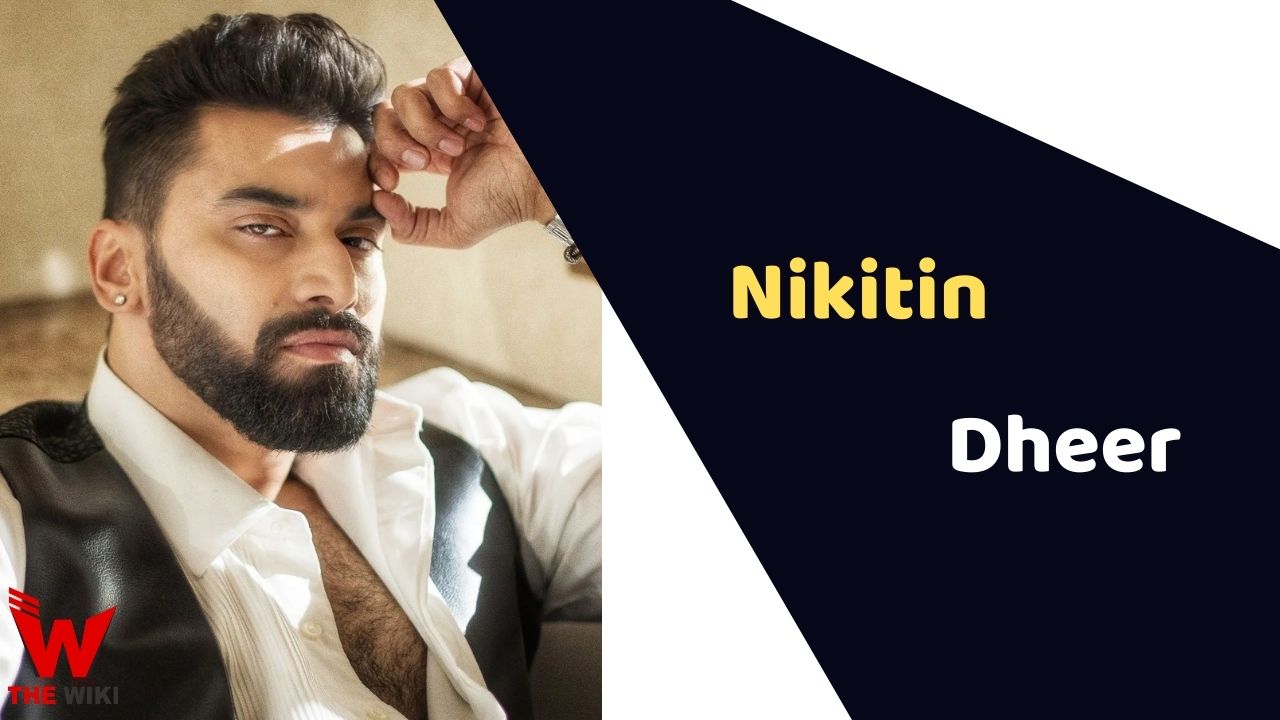 Nikitin Dheer is an Indian film and television actor widely recognised for his role of Thangaballi in Bollywoof film Chennai Express directed by Rohit Shetty. His other popular film are Shershaah, Sooryavanshi, Antim: The Final Truth, Dabangg 2, Housefull 3. He has also appeared in several TV series including Raktanchal.

Nikitin Dheer was born on 17th March, 1980 in Mumbai Maharashtra to Pankaj and Anita Dheer. His father is an actor and film director, known for his role of Karna in Indian epic TV series Mahabharata in 1988 and his mother is a costume designer. Nitika Shah is his sister. He is married to Hindi TV actress Kratika Sengar on 3 September 2014. The couple has a daughter named Devika Dheer.

Nikitin made his debut in 2008 with Ashutosh Gowariker’s movie Jodha Akhar starring alongside Hritik Roshan and Aishwarya Rai Bachchan. He portrayed the role of Sharfuddin Hussain, Akbar’s bother in law in the historical movie. The same year, he acted in Mission Istanbul. Nikitin came into limelight with Rohit Shetty’s action-comedy Chennai Express for the character of Thangaballi in 2013. Nikitin has worked in several Hindi movies like Ready (2011), Dabangg (2012), Housefull 3 (2016), Shershaah (2021) and more.

Apart from working in Bollywood, Nikitin has worked in Tollywood. His first Telugu movie was Kanche released in 2015. He appeared as Colonel Eeshwar Prasad. His other Telugu movies are Gautham Nanda and Mister in 2017. His movie Khiladi is all set to be released on 11th February, 2022.

Nikitin made his debut in TV industry in 2011 with his special appearance of King Kalyavan in Dwarkadheesh- Bhagwan Shree Krishn. He was seen in other tv series namely Nagarjun-Ek Yodha, Ishqbaaz, Naagin 3, and Raktanchal.

Some Facts About Nikitin Dheer

If you have more details about Nikitin Dheer. Please comment below we will update within an hour.