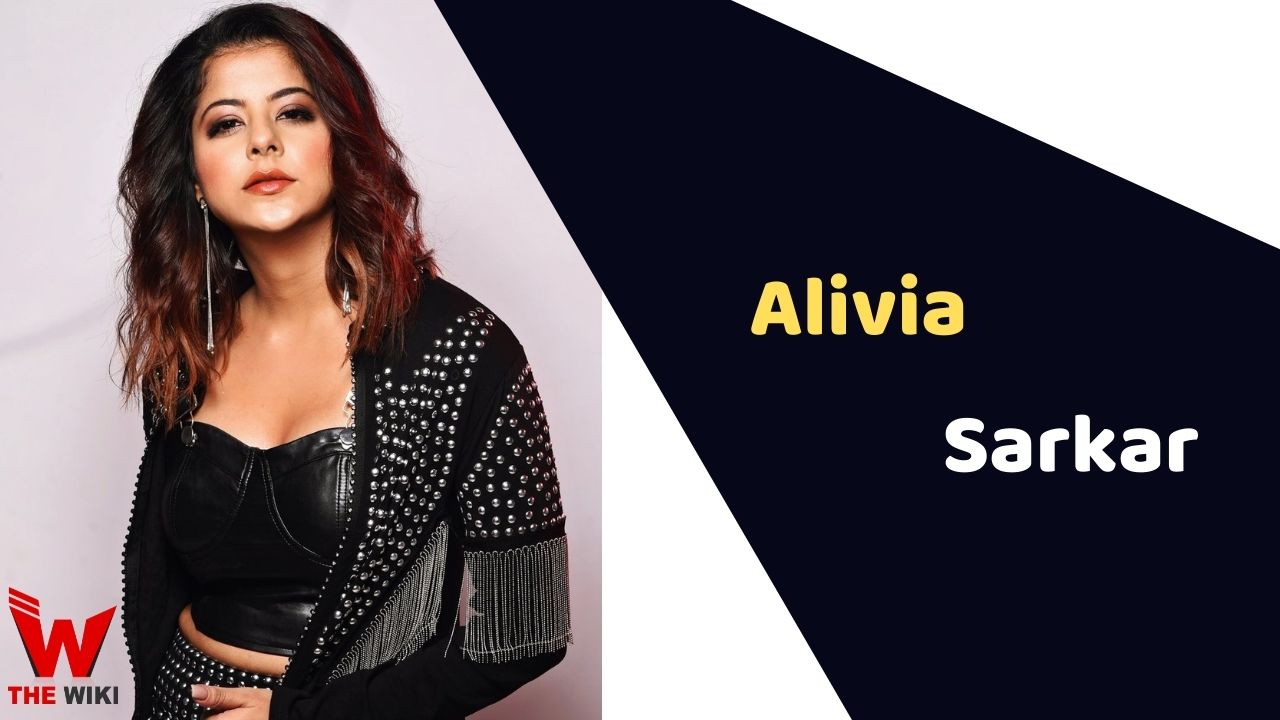 Alivia Sarkar is an Indian television actress and model who predominantly works in the Bengali entertainment industry. She is popularly known for her work in television serials like Thik Jeno Love Story, Mon Niye Kachakachi, Premer Kahini, Joyee, and Jai Kali Kalkattawali.

Alivia Sarkar was born on 20 May 1993, in Durgapur, West Bengal to a Hindu family. She is daughter of Asim Sarkar and Seema Sarkar. Her family also consist of a younger brother Sankhadeep Sarkar. She has done schooling from Durgapur Ispat Vidyalaya.

Alivia started her acting career with the Bengali television drama comedy-romance series Thik Jeno Love Story as Pooja aired on Star Jalsha from 2014 to 2015. From 2013 to 2016, she got featured in the romantic serial Bojhena Se Bojhena as Gouri Singh. It is the official remake of the Hindi soap opera Iss Pyaar Ko Kya Naam Doon. She appeared in the romance serial Milon Tithi as Doyel Mullick, from 2015 to 2017.

From 2016 to 2017, Alivia played the role of Tania in the Star Jalsha serial Bhutu. She acted in the drama comedy-romance serial Joyee as Malini Sen aired on Zee Bangla from 2017 to 2019. In 2019, she starred in the drama serial Jai Kali Kalkattawali as Linda, broadcasted on Star Jalsha. She did a TV romance-comedy series Guriya Jekhane Guddu Sekhane as Abira’s elder sister from 2019 to 2020.

Some Facts About Alivia Sarkar

If you have more details about Alivia Sarkar. Please comment below we will update within an hour.