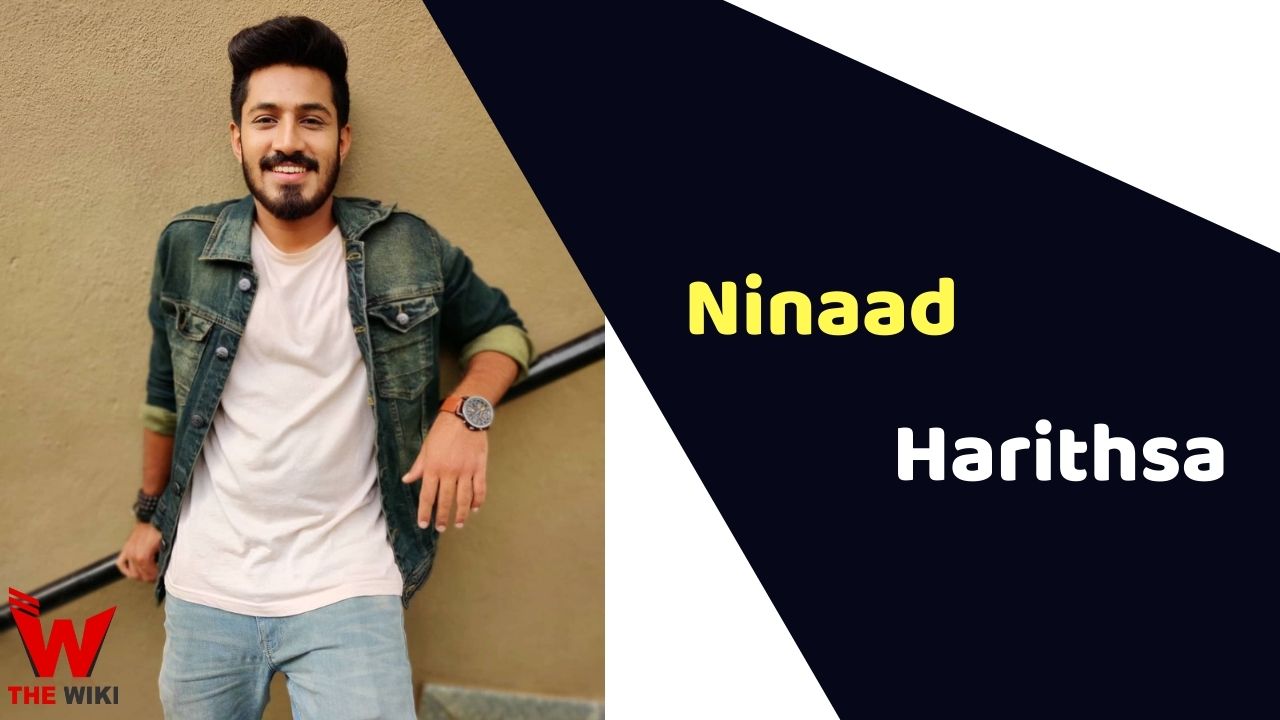 Ninaad Harithsa is an Indian television actor. He is known for playing lead role of Trishool Roy (or Adhishesha) in Zee Kannada television serial Naagini 2 opposite to Namratha Gowda. He is originally from Bangalore, India.

If you have more details about Ninaad Harithsa. Please comment below we will updated within a hour.