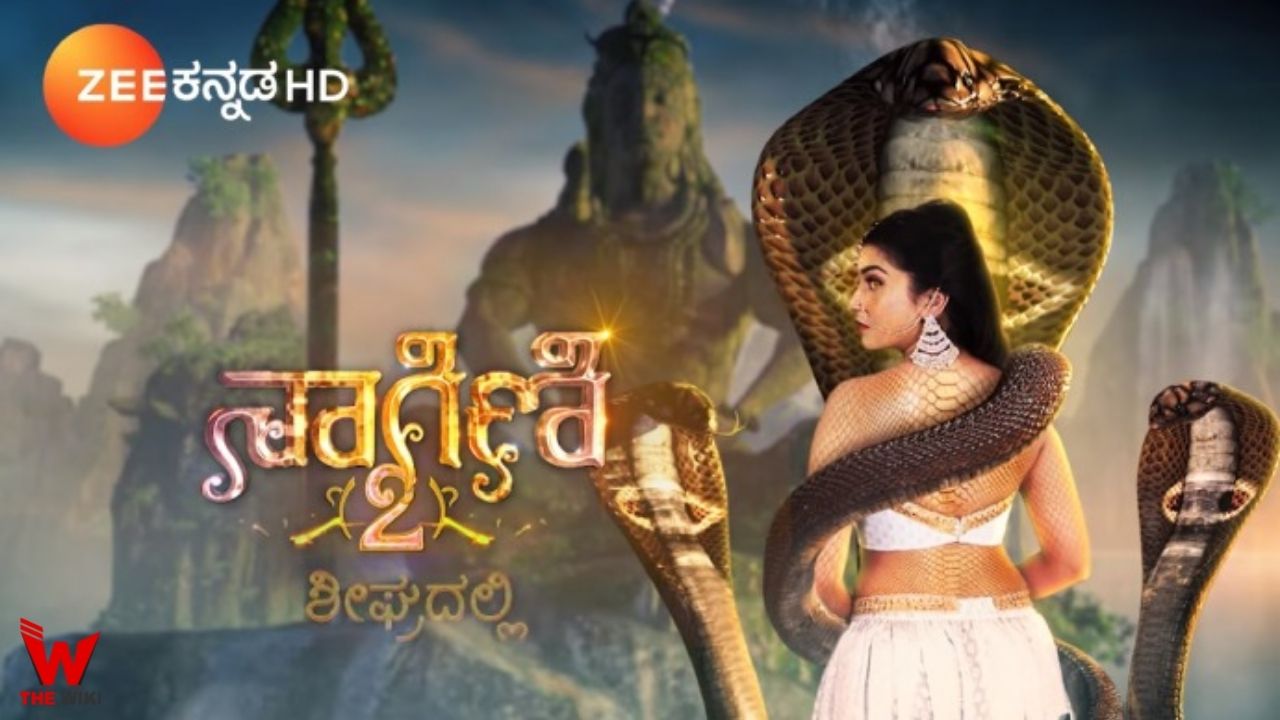 Naagini 2 is an Indian Kannada language television show produced by K S Ramji. It stars Namratha Gowda and Ninaad Harithsa in the lead roles. The show premiered on 17 February 2020.

As : Digvijay (Trishool and Reena’s father)

As : Reena ( Digvijay and Damayanti’s daughter)

As : Govinda (Trishool and Reena’s uncle)

As : Damayanti (Trishool and Reena’s mother)

Naagini 2 is telecast from Monday to Friday at 9:30pm on Zee Kannada television channel. The show was started on 17 February 2020. It can also be watch on OTT platform Zee5. Other details related to the show are given below.

If you have more details about the show Naagini 2, then please comment below down we try to update it within an hour